China: Airbnb in the sights for its rentals in Tibet and Xinjiang

The solid growth of Airbnb, sponsor of the Beijing Olympics, in China is partly linked to the some 700 tourist rentals that the platform offers in Tibet and Xinjiang, where China is accused… 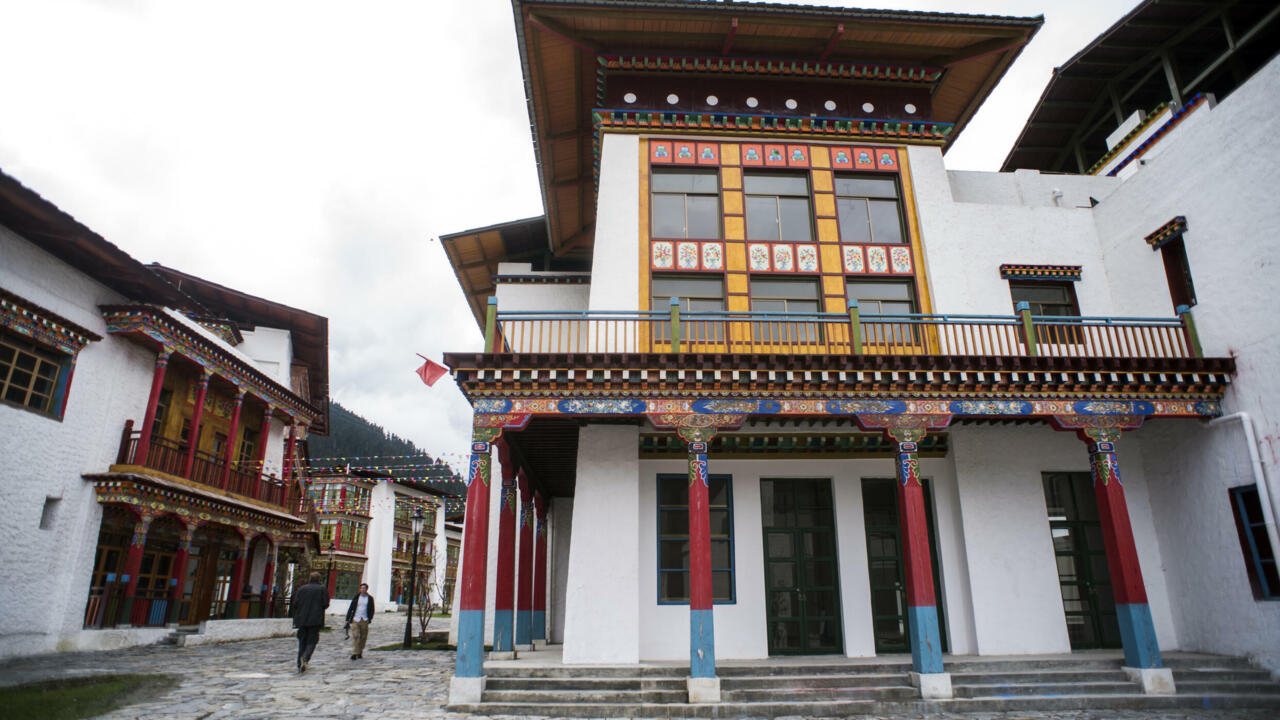 As the Beijing Winter Games end on Sunday, the American tourist rental platform has not given up supporting the event, despite calls from associations for the defense of freedoms.

Airbnb is one of the International Olympic Committee's (IOC) biggest backers, with a nine-year sponsorship deal that runs through 2028. Support amounts to $500 million, according to the Financial Times.

Denouncing the repression of the Uyghur Muslim ethnic group in Xinjiang, several countries, led by the United States, "diplomatically" boycotted the Beijing Games: they sent their athletes there but no official officials.

Far from calls for a boycott, Airbnb has some 380 rentals offered in this region, according to Free Tibet, which is headquartered in London.

As the Beijing Winter Games come to an end, the American tourist rental platform Airbnb has not given up supporting the event, despite calls from associations for the defense of freedoms Lionel BONAVENTURE AFP / Archives

The platform offers another 300 in Tibet, where China is accused of suppressing religious freedom and local culture.

To travel to Tibet, foreign tourists must go through an approved travel agency and have a permit.

In exchange for a commission, Airbnb connects homeowners with travelers who can rent a vacation spot for varying lengths of time.

Listed in the United States, the company says it derives 1% of its revenue from China.

Its worldwide turnover increased by 25% last year compared to 2019, before the Covid-19 pandemic.

China "is an important part of our vocation to connect people from all countries," the start-up told AFP.

The platform supports causes such as Black Lives Matter, an American-born anti-racism movement, and says it has raised "the importance of human rights" in its discussions with the IOC.

Accused of having locked up more than a million Uyghurs in political re-education camps, China notably presents Xinjiang as a magnificent tourist destination.

On the Airbnb site, the hosts praise the "ethnic style" of the accommodation offered for rent or its "mysterious and romantic" setting.

“More and more” tourists are visiting the region, explains to AFP a hostess named Yu, who offers accommodation in the ancient city of Kashgar, in the heart of the Uyghur country.

An avenue in Kashgar, western China, in the heart of the Uighur country, June 3, 2019 Greg Baker AFP / Archives

"There is absolutely no need to worry about security," says this person who belongs to the Han ethnic group, the majority in China.

Xinjiang has in the past long been hit by attacks attributed to separatists or Uyghur Islamists.

Experts from the region and Uyghurs exiled abroad have a different vision and accuse the communist regime of seeking to eliminate traces of Muslim culture.

They point out that in a city like Kashgar, old buildings have been demolished to make way for fake traditional neighborhoods focused on tourism.

A resident of the town, now based in the United States, says tourists have arrived there in droves after waves of arrests from 2017 emptied entire neighborhoods of their Uyghur residents.

Among those in detention is his own brother, of whom he has no further news, adds this exile, who requests anonymity in order to protect his family who remained there.

Those who are not in detention are encouraged to "perform" through well-regulated tourist activities (dance, street music, traditional cuisine), says Darren Byler, professor of international studies at Simon Fraser University ( Canada).

But religious practice is closely monitored and tourists are unlikely to realize that they are "in a kind of ghost town whose real inhabitants have disappeared", believes Mr Byler.

At the end of 2021, an American online media, Axios, had claimed that Airbnb was offering more than a dozen accommodations in Xinjiang belonging to a Chinese company linked to the army and targeted by sanctions in the United States.

The Biden administration uses the term "genocide" in connection with Xinjiang, a qualification also adopted last month by the French National Assembly but categorically denied by Beijing.

After having initially denied the existence of camps, Beijing now presents them as "vocational training centers" intended to keep "trainees" away from Islamist radicalism.

Companies that profit from tourism in areas emptied of their inhabitants "are complicit in a genocidal process", accuses sinologist David Tobin, of the University of Sheffield (England).

A Uighur activist based in Norway, Abduweli Ayup, believes that rentals offered by Airbnb or other platforms may be in places that belonged to Uighurs.

These companies "have a duty to determine who owns them and why so many homes are empty".