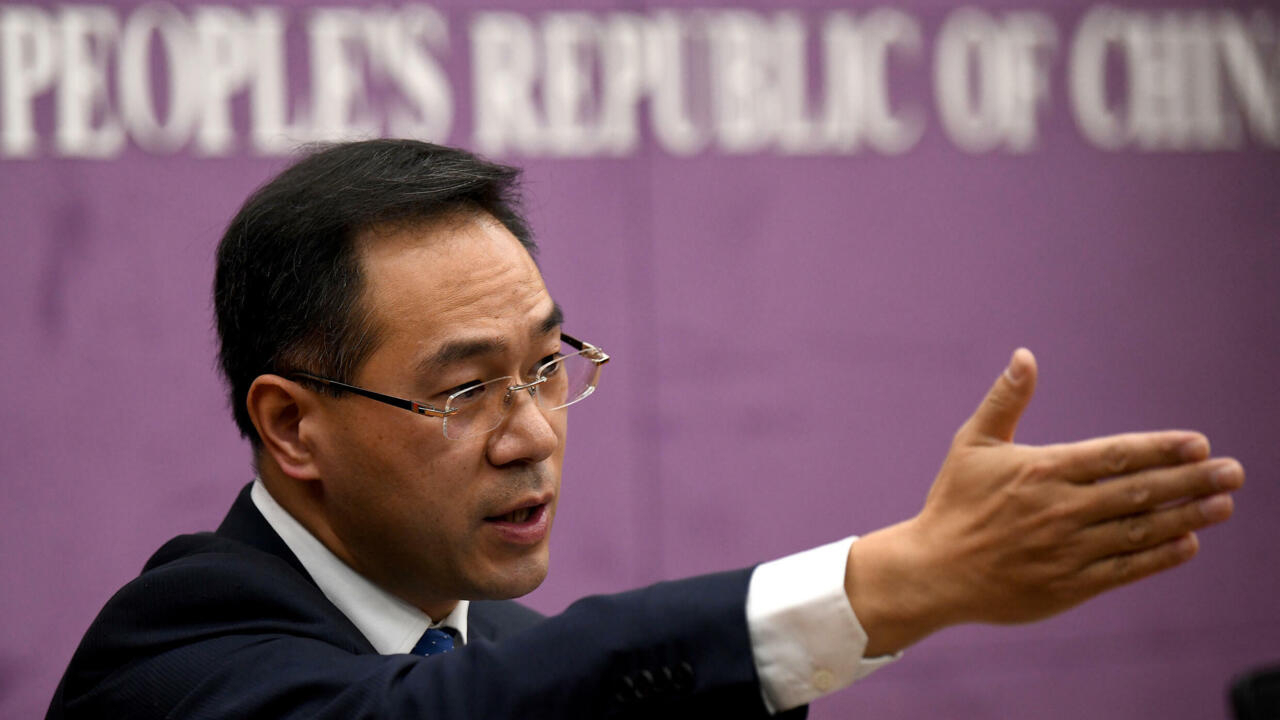 In their annual report to the US Congress published on Wednesday, the services of Katherine Tai, the US Trade Representative (USTR), particularly targeted the Asian country.

After 20 years of membership in the WTO, they say China has failed to adopt the rules of the institution and has even "amplified" its state approach, causing harm to businesses and workers around the world.

"China also has a long history of violating, disregarding and circumventing WTO rules to achieve its industrial policy goals," the US report said.

"These remarks are baseless in terms of international economic and trade rules, and are completely contrary to reality," reacted Thursday Gao Feng, spokesperson for the Chinese Ministry of Commerce.

He also urged the United States to ensure that its own trade practices "are consistent with WTO rules instead of being unilateral, protectionist and bullying."

"We hope the United States adopts a rational and pragmatic economic and trade policy toward China," Gao said.

The WTO, based in Geneva, Switzerland, works to enforce rules governing trade between countries, including promoting fair competition and open trade.

The United States has long denounced the practices deemed "unfair" by China, which massively subsidizes its public companies to make them champions.

Beijing is also accused by Washington of theft of intellectual property as well as the forced transfer of know-how and technologies from foreign companies in exchange for access to the Chinese market.

It was to denounce these practices that former US President Donald Trump launched the United States into a trade war against the Asian giant in 2018, imposing punitive customs duties on it.