The mayor of Alcalá la Real (Jaén), Antonio Marino Aguilera Peñalver, stated this Thursday that initially, "it is ruled out" that the 14-year-old girl... 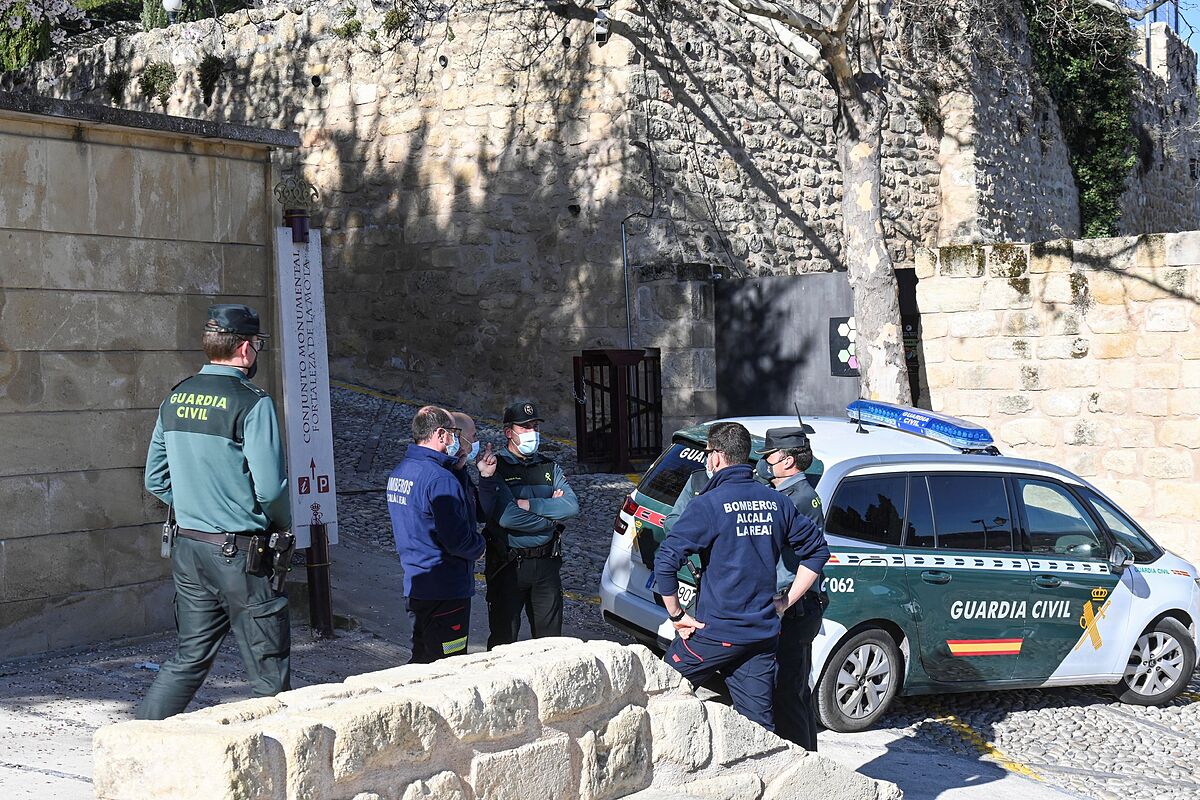 , stated this Thursday that initially, "it is ruled out" that the 14-year-old adolescent murdered in the fortress of La Mota and the 22-year-old confessed author of the crime maintained "a previous sentimental relationship and prolonged in time".

The young man would have a "record" for sexual abuse when he was a minor.

In an interview on Canal Sur Radio, the mayor of

explained that according to the main "hypothesis" of the police investigation, the 14-year-old adolescent victim of the events "was deceived and taken to the fortress of la Mota with some kind of ruse".

The Mayor explained that, according to the minor's family, whose mother, from

, has lived in the town for years, the girl "went to a friend's house to do a job for the institute".

This friend had invited her "to go out with a third guy", who in turn would have been the one who would have introduced her to the 22-year-old alleged perpetrator of the crime.

The four, as narrated by the mayor thanks to the aforementioned "hypothesis", all went "of their own free will" to the heritage site of the

, accessing the scene of the events, all of them "jumping one or two fences" for a place of "difficult access".

From then on, as he specified, "everything is unknown", because the alleged perpetrator, detained by the

, "has not opened his mouth" regarding what happened in the fortress.

"He does not want to collaborate", lamented the mayor of

, specifying that the young confessed author of the crime has

a "record" for sexual abuse

, because "a few years ago", when he was a minor "he approached a woman in the bike lane and tried to touch or abuse her.

In any case, the result of the autopsy performed on the body has been referred to, as well as the appearance of the two young people who accompanied the victim and the confessed author of the crime.

That yes, the mayor has exposed that it is "difficult that there was a previous relationship" between the victim of the crime and the confessed author of the same.

"If it came up, it was with little time or during the day," he said, explaining that in principle, "it is ruled out that they had a previous and prolonged sentimental relationship over time."

Thus, the mayor lamented the crime, explaining that the deceased teenager was "a great student" and had "a good academic record", a real "example" for the youth of the municipality, as he said, mentioning the plans of the minor to dedicate himself to health.

EventsA 22-year-old man was arrested for the death of a 14-year-old girl in Alcalá la Real, who appeared naked in the ruins of a church

Huelva A hunter dies from the shot of another inside Doñana