Press Secretary of the Russian President Dmitry Peskov commented on media reports about the flight of a Russian special aircraft on February 14-15 to Iceland. 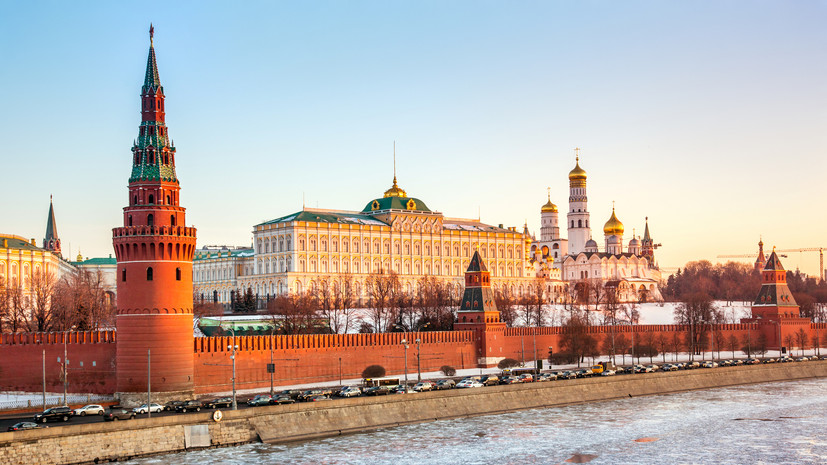 He answered the question whether this special aircraft was used by the Russian delegation for negotiations with NATO or the United States, which were not announced.

Peskov explained that a special flight detachment carries out flights in accordance with official expediency - it transports Russian delegations and officials.

“But I am not ready to give you any information specifically about all flights,” the Kremlin spokesman said.

Earlier, Peskov said that Russia was not ready for the transition of the dialogue with the United States and NATO on strategic security to the regime of multi-year negotiations.