The publication of the American newspaper Politico with the alleged dates of Russia's alleged "invasion" of Ukraine is another false report. This was stated by the press secretary of the Russian President Dmitry Peskov. 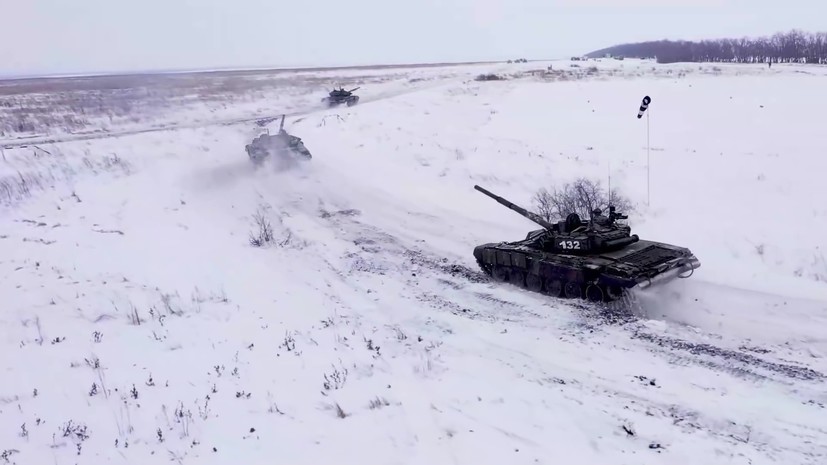 Earlier, the Politico newspaper, citing analysts' opinions, reported that Russia could allegedly launch an invasion of Ukraine after February 20, and that this period should be monitored.

“We have heard many dates, in a much more concrete version.

All this turned out to be another stuffing, fakes, irresponsible fakes.

None of the authors of these fakes later admitted they were wrong.

This is probably another fake, ”he said at a briefing with reporters.

Alexei Chepa, Deputy Chairman of the State Duma Committee on International Affairs, in an interview with RT, called the article of the American newspaper absurd.

The Russian embassy in Washington noted that the claims of the United States about the “inevitability of an invasion” of Russia into Ukraine are self-hypnosis.