At a trial at Gävle District Court on Thursday, it was decided that Nya Kastets skola AB would be declared bankrupt. The school located in Bomhus in Gävle was closed over a year ago after the Swedish Schools Inspectorate's decision. 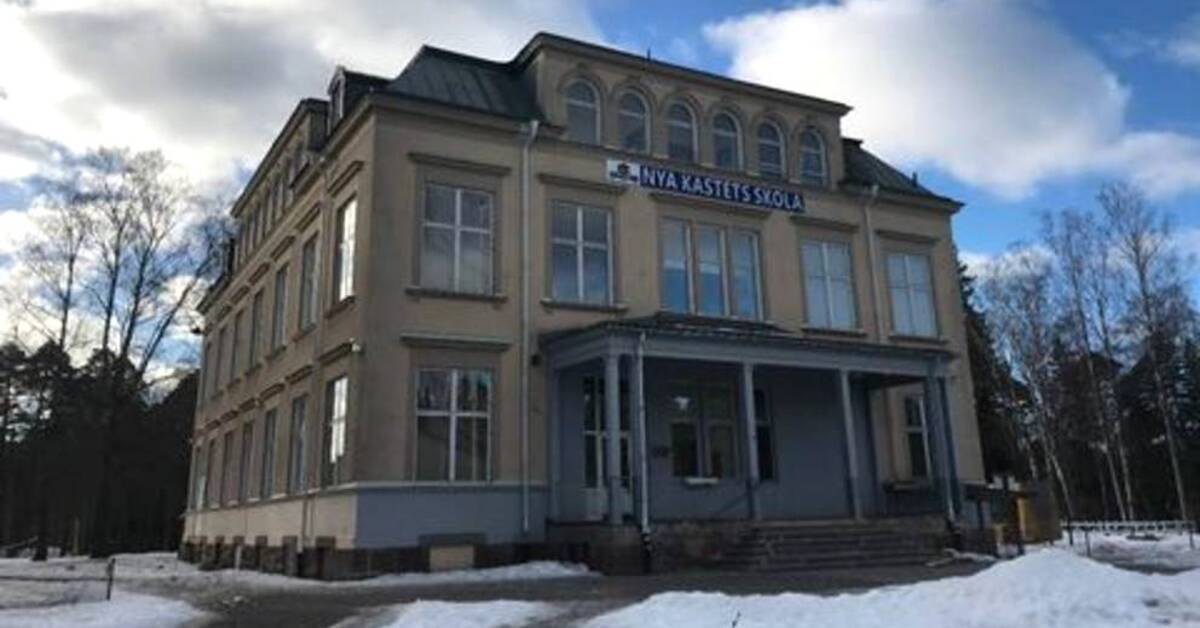 The decision came after the liquidator, who took over to liquidate the company, filed for bankruptcy because the company is insolvent.

In November 2020, the Swedish Schools Inspectorate decided that Nya Kastet's school in Bomhus would be closed because it was not considered appropriate for the owners to run the school.

Earlier, the Security Police had warned the Swedish Schools Inspectorate that the children at the school risked being exposed to radicalization and recruitment to violent environments.

The former headmaster was sentenced to prison

At the end of last year, the previous owner and principal of Nya Kastet's school, Rabie Karam, was also sentenced to six months in prison and a five-year ban on business for a serious accounting offense.