JO-2022: Fillon Maillet has a mass-start to make history

Quentin Fillon Maillet is 15 kilometers away, twenty targets and a final big half-hour of effort, from making Olympic history and becoming the first athlete at the Winter Games to amass six… 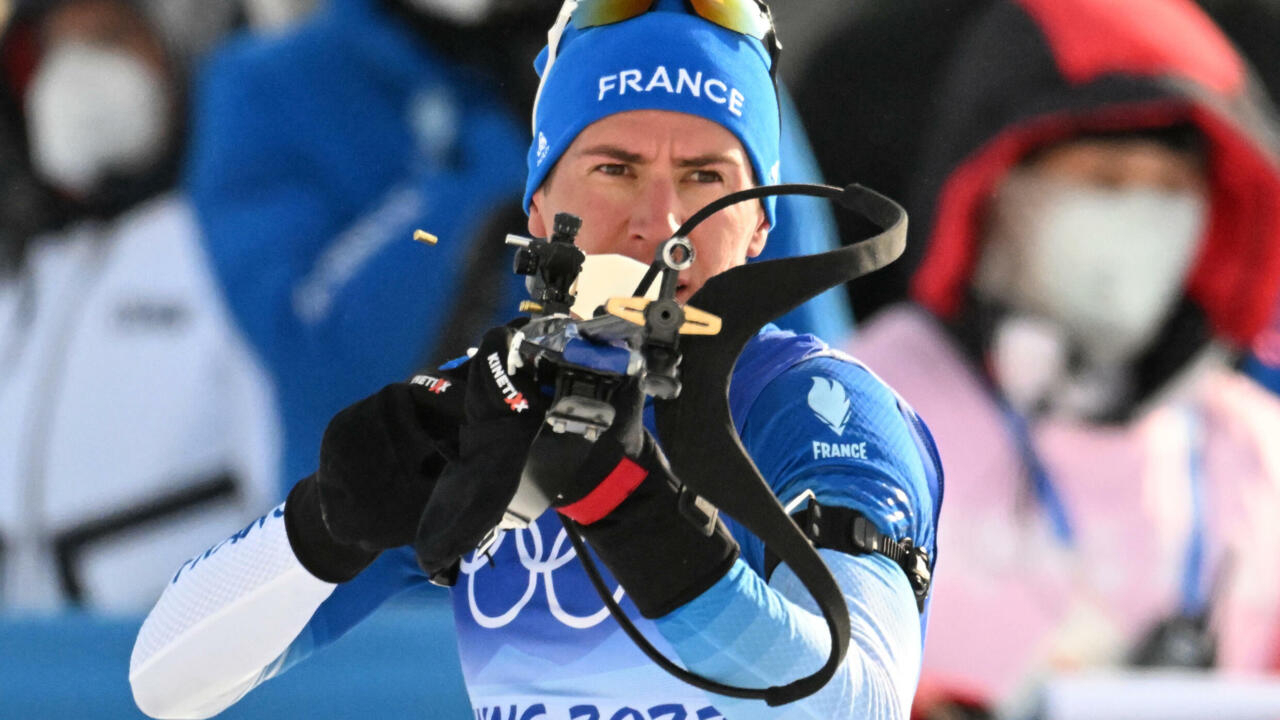 After the failure of the Norwegian Marte Olsbu Roeiseland and the Norwegian biathlon relay on Wednesday, Quentin Fillon Maillet, already double Olympic champion and triple silver medalist, is the last athlete from the Beijing Games to be able to leave China with six medals in his suitcases.

"Of course it would be incredible to succeed in the Grand Slam. I still have a lot, a lot of desire, he assured Tuesday after his fifth medal. I will try to recover."

In biathlon since the pursuit became the fourth event on the Olympic program in 2002, the grand slam has only been achieved once: in 2002 in Salt Lake City, Norwegian Ole Einar Björndalen was crowned Olympic champion individual, sprint, pursuit and relay.

Four of his eight titles, a Winter Games record which he shares with fellow cross-country skiers Björn Daehlie and Marit Björgen.

The sequence of six races in the space of only thirteen days has been proposed since the Sochi Games in 2014, with a much greater expenditure of energy than when there were only three or four races to be contested, which which gives even more scope to the exploit which “QFM” tackles on Friday (5:00 p.m. local, 10:00 a.m. French).

Especially since the medalist is subject to a whole tiring protocol, from the press conference to the doping test, through the medal ceremony in freezing cold.

Fillon Maillet has one last push to give in the direct confrontation with his opponents on Friday, a format he appreciates.

Only King of Peking

His first World Cup victory, at the end of January 2019, was on a mass-start in Anterselva (Italy), and at the last two World Championships, he won silver in 2020, still in Anterselva on a site at altitude as in Zhangjiakou, where the 2022 Olympics are taking place, and bronze in Pokljuka in 2021.

The 29-year-old from the Jura claims that his Olympics are already more than successful.

And he is right: with his two gold medals (individual and pursuit) and his three silver medals (sprint, relay, mixed relay), he is sure to be one of the most decorated athletes of the Beijing Games.

Half a dozen others, including his rival Johannes Boe, the Russian founder (under neutral flag) Alexander Bolshunov or the Norwegian founder Johannes Klaebo, can only join him at five.

But with a sixth podium, he would definitely be crowned sole king of Beijing - or rather of Zhangjiakou - as predicted by Ole Einar Björndalen before the start of the 2022 Olympics, he who knows the site perfectly since he trains the national team there. China.

On a single edition of the Olympic Games, winter and summer combined, only ten have done better than six medals, including the absolute reference, the American swimmer Michael Phelps with eight: all gold in Beijing in 2008, six gold and two in bronze in Athens four years earlier.

This mass start will take place as the final bouquet of the Olympic biathlon fortnight, since the women's mass-start initially scheduled for Saturday has been brought forward to Friday at 3:00 p.m. local time (08:00 a.m. French).

With these two races, the French biathlon has several cartridges to improve its performance in Vancouver in 2010 (a gold medal, two silver and three bronze), its record.