A summit to "change the deal" between Europe and Africa

Security, health and stability are the three common challenges that Europe and Africa want to tackle to "change the game" of their relations at the 6th European Union-African Union summit. 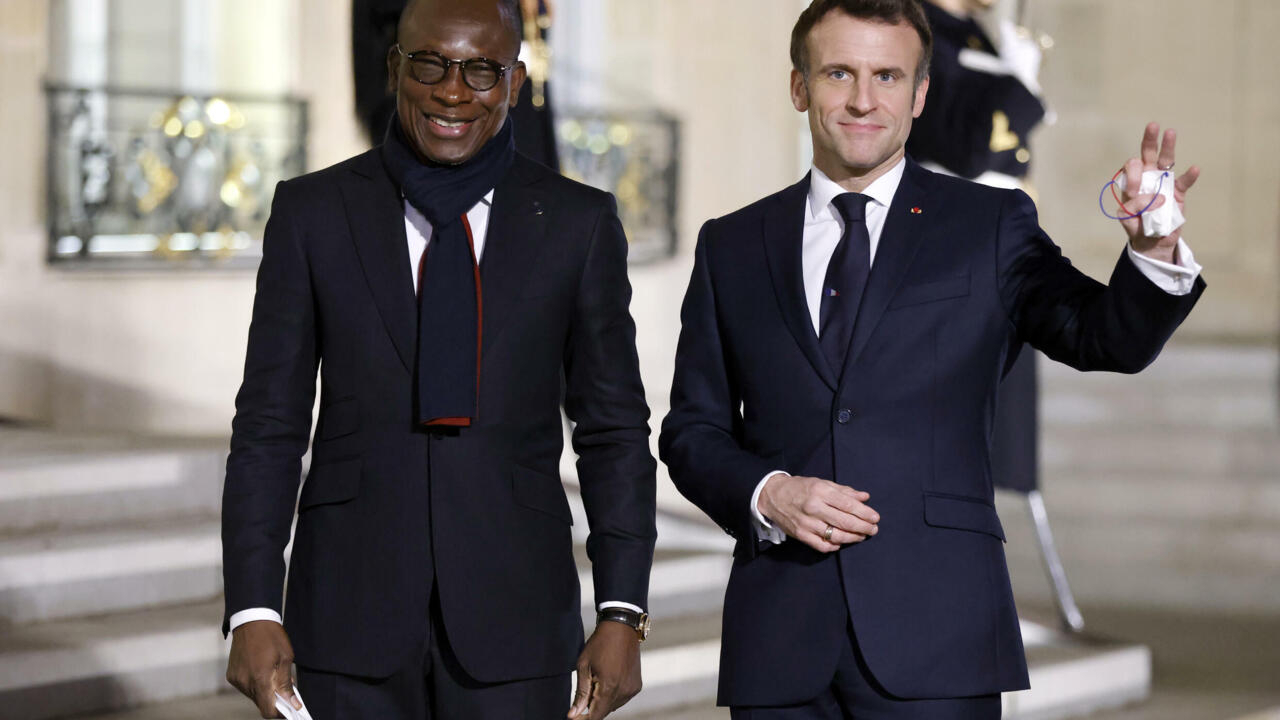 Tensions with Russia around Ukraine were invited to the summit with a one-hour meeting of the Twenty-Seven "on the latest developments" of the crisis, before its opening scheduled for 2:00 p.m. (1:00 p.m. GMT).

Forty of the 55 AU member leaders must then meet with their EU counterparts to define this new partnership.

The discussions will take place in seven round tables to "avoid the litany of speeches during a long plenary without results" and "animated exchanges" are expected, explained the organizers of the summit.

Emmanuel Macron made it a highlight of the French presidency of the Council of the EU.

"We want a summit that changes the game," we insist in Paris.

But Europe will not be able to help an Africa where instability and insecurity reign, warns the head of European diplomacy Josep Borrell.

Their new leaders will not take part in the Brussels summit which will end on Friday at midday with a joint statement on the new relationship.

An announcement from the Elysée is expected on the withdrawal from Mali of the French forces of Barkhane, the anti-jihadist operation in the Sahel, and of the European grouping of special forces Takuba, initiated by Paris in 2020. A repositioning in another African country is being studied. .

The instability of the African continent is fueled by "the new actors" Chinese and Russian "whose methods and agendas are very different from ours", notes Josep Borrell.

The actions in several African countries of mercenaries from the private Wagner group, led by men close to the Kremlin - which Moscow denies - "are an example of Russia's destabilization efforts in regions that are important for the EU “, underlines a European official.

On this continent, rich in raw materials, the great powers, led by China, are engaged in a struggle for influence.

"Africa is courted and has the choice of its partners", it is argued in Brussels.

The partnership proposed by the EU is intended to be "innovative" and "respectful" of African countries.

But there is "no question of evacuating the subjects of respect for the rule of law and human rights because they are the foundation of our relations with Africa", affirm the EU institutions.

The fight against the pandemic is another priority.

"This summit offers a unique opportunity to take concrete steps that bring Africa closer to self-sufficiency in the fight against Covid-19," said Edwin Ikhuoria, an official with the NGO ONE.

Only 11% of the population of the African continent is fully vaccinated.

"Neither Africa nor Europe can depend on external actors for such vital productions", asserts Josep Borrell.

Few indications were provided on the source of the funds but "we do not deduct anything from anyone in the European budget", assured his services.

This funding is intended to "help projects wanted and carried out by Africans for the transformation of their economies. There is no longer any question of telling them what to do. That is the new deal in partnership", underlines we in Brussels.