Zakharova commented on Zelensky's statement about Ukrainian media in Donbass

The official representative of the Russian Foreign Ministry, Maria Zakharova, commented on the words of Ukrainian President Vladimir Zelensky that Ukrainian media should broadcast in Donbass, noting that TV channels are being closed in the country. 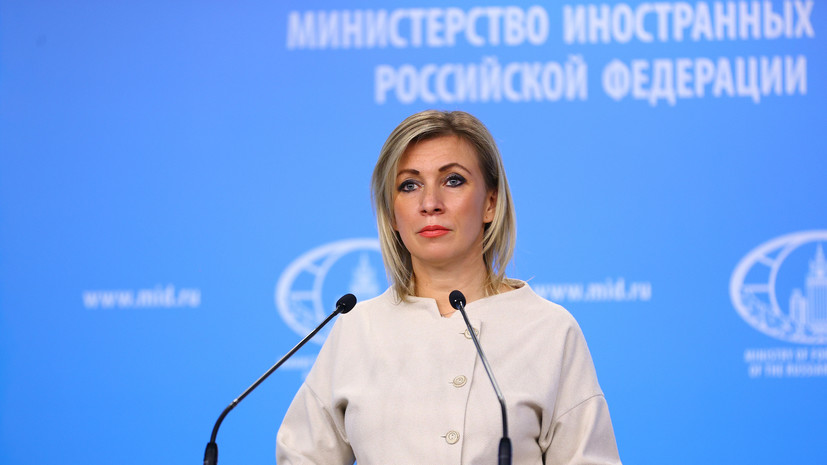 “How many TV channels in Ukraine have ZePresident shut down?

Everything that is out of control, let it work.

As soon as the little hands reached out - the kaput of democracy, ”she wrote in her Telegram channel.

Earlier, the National Security and Defense Council of Ukraine imposed sanctions against the companies owning the NASH TV channel for a period of five years.