Whose Golden Bear? The Berlinale jury delivers its verdict

Who will succeed Romanian Radu Jude, Golden Bear at the last Berlinale? The jury of the American M. Night Shyamalan delivers its verdict on Wednesday, after a week of competition led at the pace in… 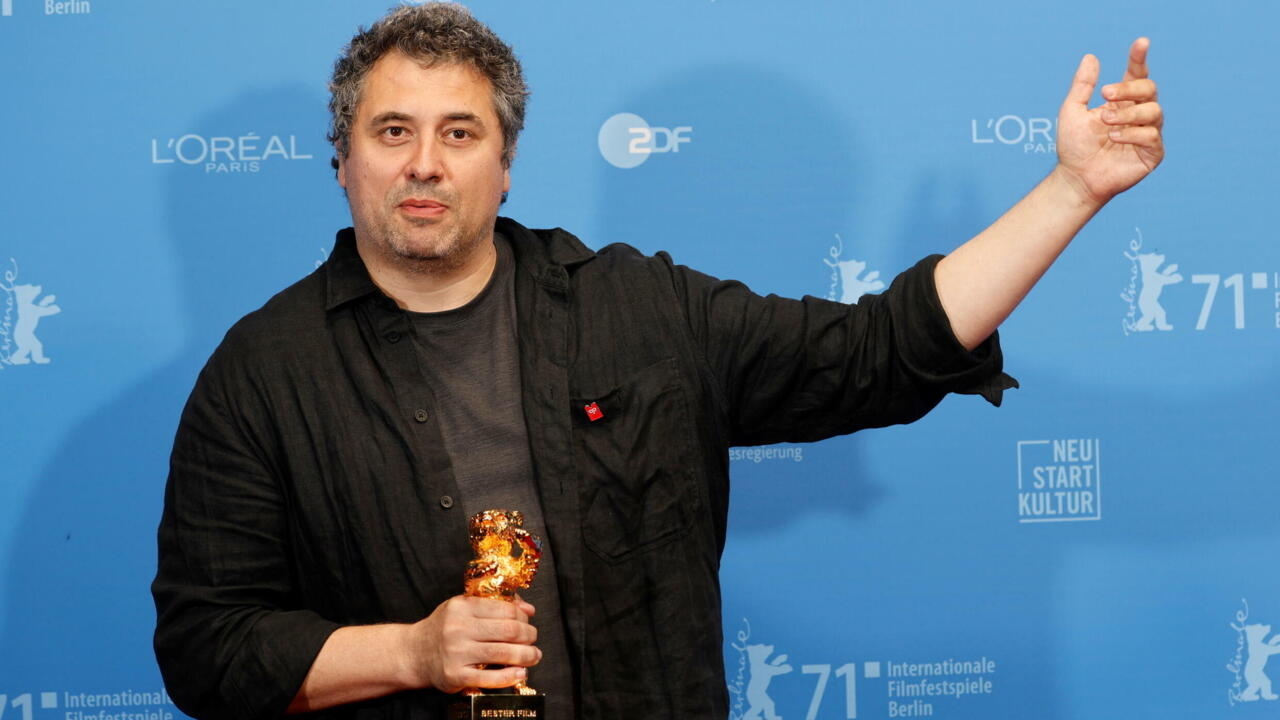 In total, eighteen films were screened in official competition, narrowed over a week to limit the risk of contamination, with an award ceremony scheduled for 6:00 p.m. GMT.

With a virtual absence of American cinema, still largely under glass due to the pandemic, and a particularly marked art and essay tone, the competition concealed some good surprises and the games seem open.

Among the highlights of the screenings, the Spaniard Isaki Lacuesta was able to earn points with "Un Ano, Una Noche", the first film returning to the terrorist attack of November 13, 2015 at the Bataclan, in Paris, through the testimony of two victims, played brilliantly by Argentinian Nahuel Perez Biscayart and French Noémie Merlant.

Spanish director Isaki Lacuesta of "Un año, una noche" (One year, one night), at the Berlinale in Berlin on February 14, 2022 Stefanie LOOS AFP

Other French people have their chances, like Mikhaël Hers with "Les Passagers de la Nuit", a family trajectory in Paris with Charlotte Gainsbourg, or François Ozon, prolific filmmaker who opened the Berlinale with "Peter Von Kant" but eternally disappointed with big festivals - even though Berlin has already offered him the money for "Thank God".

A prize for the Chinese Li Ruijun ("Return to Dust"), the Spaniard Carla Simón ("Alcarràs") or the Swiss Michael Koch ("A Piece of Sky") would highlight strong fictions on the rural world and its transformations, one of the questions of the year at the Berlinale.

Austrian director Ulrich Seidl during a press conference for his film "Rimini" at the Berlinale, in Berlin on February 11, 2022 John MACDOUGALL AFP/Archives

The Austrian Ulrich Seidl could then claim the title with his "Rimini", a fascinating dive of rawness alongside a fallen crooner in the Italian winter, or the Canadian Denis Côté, with "A summer like that", which renounces at any step back to film the sexual addiction of young women.

The jury brings together an eclectic series of personalities under the leadership of the American director of Indian origin M. Night Shyamalan, king of the suspense film ("Sixth Sense"): the Japanese Ryûsuke Hamaguchi (one of the filmmakers of the year, nominated for Oscars for "Drive My Car"), Zimbabwe's first black filmmaker, Tsitsi Dangarembga, and Austrian actress Connie Nielsen ("Gladiator" or "Wonder Woman").

In addition to the supreme reward, the Golden Bear, the jury must award its Silver Bears, including the Grand Jury Prize or the best achievement.

Like last year, in a festival that aims to be at the forefront of issues of gender equality and inclusion, there are no longer Best Actor and Best Actress Bears, but a prize of the best interpretation in a principal role and another for the best secondary role, without distinction of kind.

Whatever the winners, the organizers can congratulate themselves on having, at the cost of drastic sanitary measures, brought the competition to an end after an ersatz festival, online only, last year.

The only downside: the absence of a very big name in cinema, the Frenchwoman Isabelle Huppert, who was to be awarded a reward for her entire acting career.

Tested positive for Covid-19 the day before, she had to give up the trip to Berlin.