Ukrainian Prime Minister Denys Shmygal, during a telethon dedicated to the national Day of Unity, said that Ukraine was successfully blocking the launch of the Russian Nord Stream 2 gas pipeline. 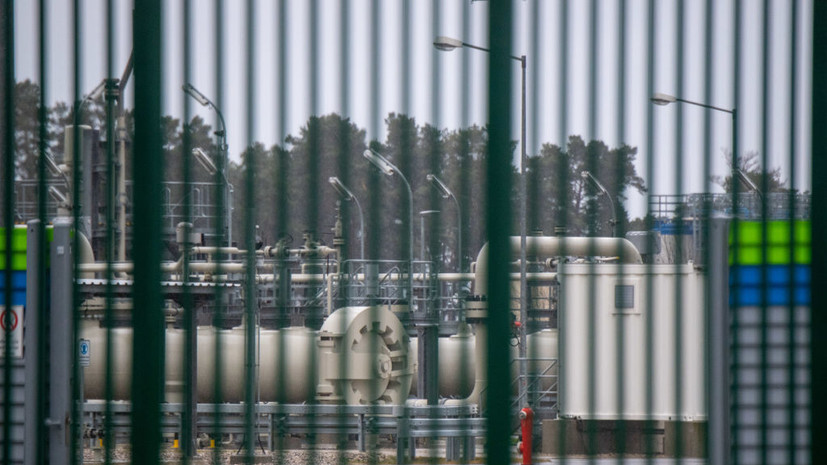 ) today are successfully blocking such Russian hybrid gas weapons in the form of Nord Stream 2,” he said

The prime minister also added that the country "will continue to do this."

Earlier, the leader of the Republican minority in the Senate, Mitch McConnell, said that German Chancellor Olaf Scholz confirmed the possibility of stopping the Nord Stream 2 gas pipeline in the event of an escalation of the situation around Ukraine.

According to Russian Deputy Prime Minister Alexander Novak, the launch of the Nord Stream 2 gas pipeline today can stabilize the situation on the European gas market.