The Madrid Municipal Police investigates an attack on a 13-year-old Ecuadorian girl that occurred last Thursday at 2:45 p.m. after leaving the institute classes... 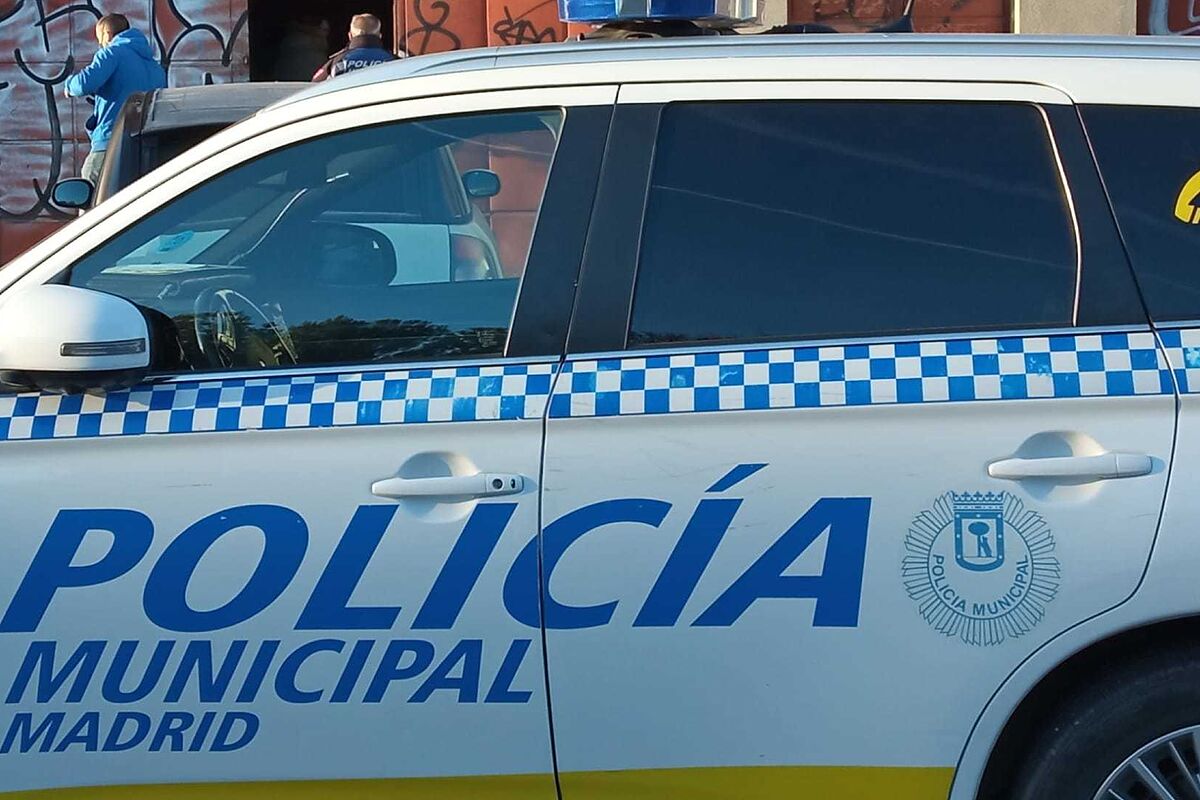 that occurred last Thursday at 2:45 p.m. after classes at the Pedro Salinas de Usera Institute

The minor ended up with several bruises and was transferred from Amparo Usera street to the October 12 Hospital by a Samur ambulance at 3:11 p.m., as confirmed by Emergencies Madrid.

The blows suffered by the victim were recorded by one of the aggressors who uploaded them to social networks.

The guardian agents of the Municipal Police and the National Police investigate the facts and have the images of the aggression that they attribute to an incident between members of youth gangs, since

the minors involved reproached themselves for being involved in "Latin gangs".

The youngest victim of the beatings

without the knowledge of his family.

She knew that they could go to her for her and that is why she notified several friends of hers, aged 13 and 15, from outside the institute to protect her last Thursday, according to what her agents have found out.

they caught up with her and hit her despite the fact that she was accompanied by two friends.

The victim and her friends took refuge in the Usera metro, on Calle de Amparo Usera, where the security guards helped them and notified the Usera Municipal Police.

Upon arrival at the scene, the agents of the district's Comprehensive Unit met the two friends and the beaten minor who was crying and complaining of multiple bruises all over her body.

When the Samur doctors were treating the victim, she was there, she said that the alleged aggressor could be nearby.

The Municipal Police located the alleged attacker, aged 13 to indictable, sitting on a bench.

She is her that she denied the facts, although she admitted that she knew the victim.

Another minor who was at the same point of the attack

and that the agents keep in case it is required by the judicial authority.

The Municipal Police located the mother of one of the minors who came to pick up her daughter and who took charge of another of the girls with the mother's telephone consent.

During the intervention, the municipal police officers heard how the minors reproached and criticized each other for being in Latin gangs and how

the alleged aggressor yelled at the other

girls , the derogatory way in which members of the DDP gang are known by the rival gangs.

Madrid90% of gang members are Spanish and increasingly younger, some under 14