The Independent Commission on Sexual Violence Against Children (Ciivise) organizes public meetings for victims of incest in several major cities in France. On Wednesday evening, nearly 200 people are expected in Paris, a record. The participants offer their ideas to improve the care of child victims of sexual violence. 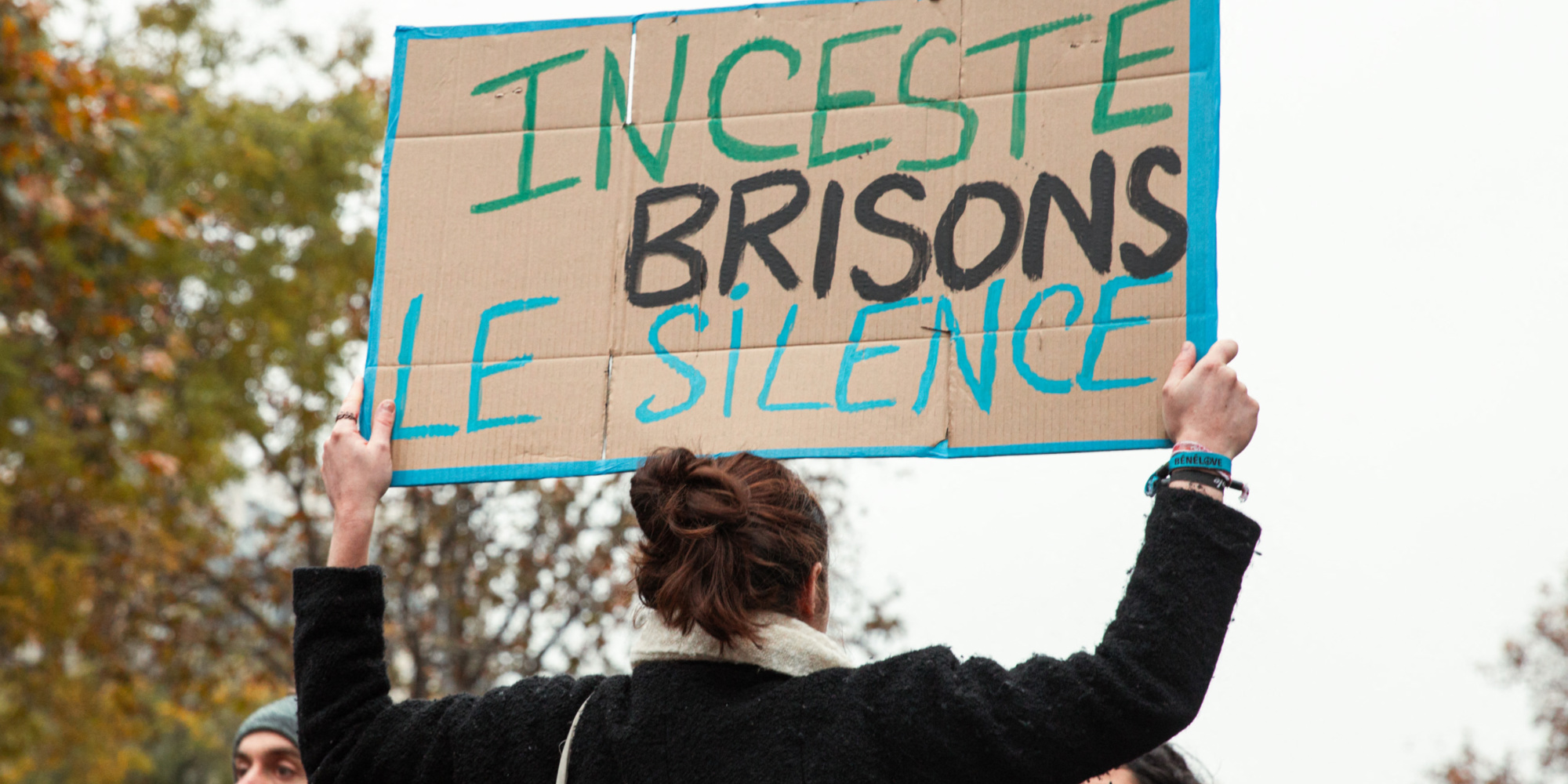 The Independent Commission on Sexual Violence Against Children (Ciivise) organizes public meetings for victims of incest in several major cities in France.

Wednesday evening, nearly 200 people are expected in Paris, a record.

The participants propose their ideas to improve the care of child victims of sexual violence.

Enable victims to tell their stories, and find support.

The Independent Commission on Sexual Violence Against Children (Ciivise), created in January 2021 by the government, has been organizing public meetings since the fall in several major cities in France.

On Wednesday evening, nearly 200 people are expected in Paris at the Palais de la Femme in the 11th arrondissement.

This is a record since these meetings have taken place.

Another meeting has also been set for May in the capital.

The people, mostly women, who will attend the meeting on Wednesday evening are keen to suggest ways to improve French justice in the face of incest cases.

The commission will present a list of recommendations very soon, at the end of March.

And many hopes are placed in this report to change things.

A mother says her son was abused by the grandfather

Among the participants in the meeting, Marie* will tell the story of her son Jules, now 10 years old, for the first time in front of an audience.

She wants to be as clear as possible, to make herself understood.

"Jules was 2 years old when it happened," she begins.

“He told me about it when he knew how to verbalize things. He described his paternal grandfather to me as a sexual aggressor who scratched his buttocks, who rubbed his penis against his back and his buttocks. And they both played, like that, during school holidays”, she says coldly.

The pediatrician spotted wounds in the anus, first interpreted as an infection.

“Jules had gestures of hypersexualization, he constantly lowered his pants, or even categorically refused to have his diaper taken off… I ended up filing a complaint at the police station”, confides Marie.

A preliminary investigation is opened, finally closed without further action.

Then Marie becomes a civil party in order to have the file reopened, this time before the public prosecutor.

- The platform for listening to incest victims stormed from its launch

A journey of "combatant in front of justice"

It has now been eight years that she leads a "combat course in front of justice".

Marie hopes that her speech, during the public meeting of the Ciivise, has a goal: to ensure that justice protects the children from their aggressor when an investigation is underway.

This was, in fact, not the case for his son: Jules' grandfather saw him again, a year after the events, and did it again.

"Why don't children benefit from protection orders, in the same way as victims of domestic violence?", she wonders.

- Protecting mothers, believing the child: the recommendations of the Incest Commission

The demand for lifelong support for victims

She will also speak on Wednesday evening in front of the Ciivise to ask that support for victims be put in place, throughout their lives, and supervised by the State.

"I remember every gesture, the feeling, the smell of being raped by my father. There is nothing worse when you have parents who do not protect you", describes Florence, whose mother, aware, never denounced and let it happen.

She has great difficulty having sex.

"I'm afraid, it's the unknown, I'm like a teenager," she explains.

"I don't want to be touched... It's been barely two years since I felt capable of going to a beauty salon and undressing myself," she says.

Florence knows she won't forget: "It's branded for life," she repeats.

"But I am in the process of rebuilding myself, sexually and therapeutically. It is very important that each victim does it", advances Florence, "it gives them back their dignity".

If the victims wish to put forward so many demands during this Parisian public meeting, it is because the incest commission will, in a few weeks, make recommendations to the justice system.

The Ciivise has already received 10,000 testimonies via these meetings, but also calls and emails.

For Judge Edouard Durand, president of the Ciivise, "it is an immense movement, which requires profound transformations of society, not only of justice."

The victims wonder, for example, regularly and

, about the lack of courage of the adult entourage who has said nothing.

"What we are saying is inaudible", decrypts Kamélia, raped between 4 and 8 years old.

"I never knew I had been abused by my father until flashes came very clearly to me and reminded me of the scenes. I was 27."

Kamélia then turns to justice, which disputes her memories, deemed too "fuzzy".

"I did eight years of legal proceedings and it was a monumental ordeal. It ended in a dismissal."

For the young woman, "society must be trained to listen: the entourage, the school, the institutions... No one understands the phenomenon of traumatic amnesia", she laments, "it seems absurd that we can forgetting such significant facts, then suddenly remembering them”, underlines Kamélia.

Judge Edouard Durand assures him, the work of the Ciivise will count for the future: "Each person who gives us his testimony does so so that children, today, are better protected: it is from this requirement that we are custodians."

* The names of these people have been changed to preserve their anonymity.