Football: Kheira Hamraoui files a complaint for defamation and insult 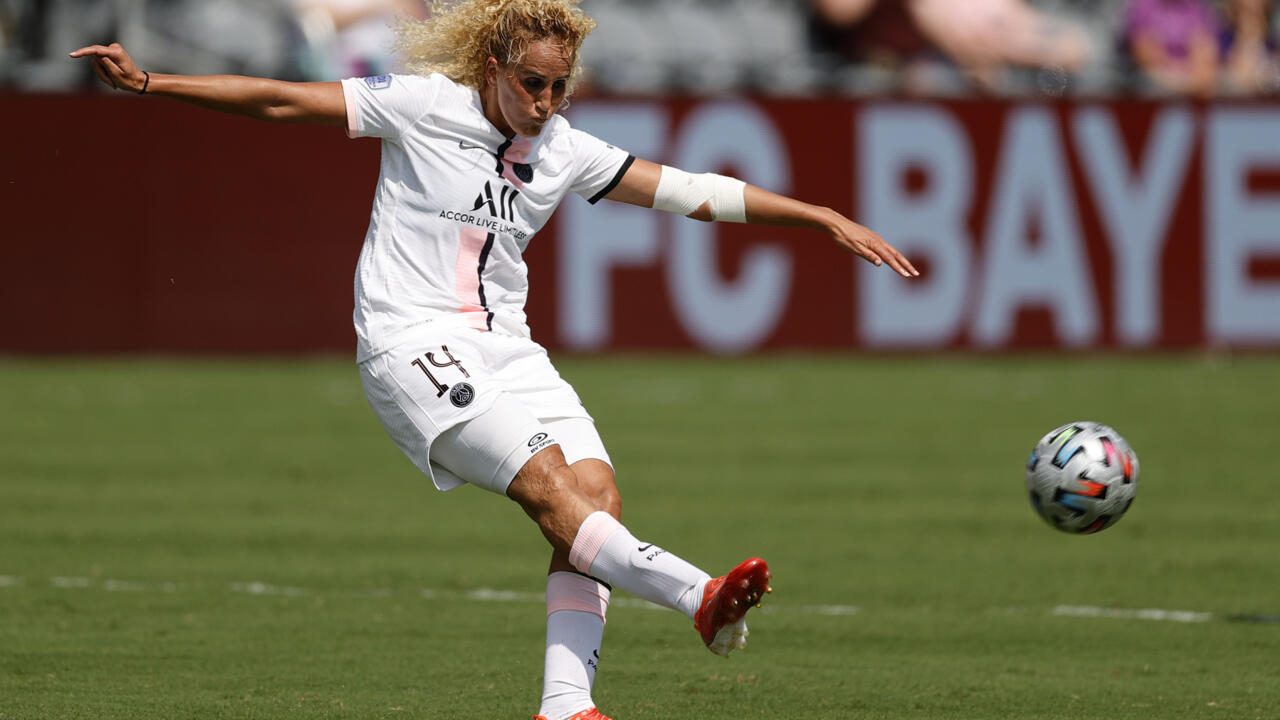 "In addition to the blatant attacks on her privacy, false information concerning her is regularly disseminated on social networks", denounced Me Saïd Harir.

“These false claims fuel the hate speech and death threats that are directed at him daily,” he added.

One of his complaints, filed with the Paris prosecutor's office, targets influencer Marc Blata, accused by Kheira Hamraoui of "invasion of privacy", "dissemination of false news", "harassment" and "publication with a view to influencing judicial decisions".

Independent journalist Romain Molina is also targeted, accused of "harassment" and "publication with a view to influencing judicial decisions".

A complaint against X for "threats" and "death threats" was also filed.

"These accusations are very serious, I am extremely shocked. At no time do I seek to influence a court decision. To say that I am playing the game of the attackers is intolerable", retorted Romain Molina to AFP, contesting all the charges.

Contacted on Instagram, influencer Marc Blata did not respond immediately.

The French international player criticizes Marc Blata for a series of videos published on social networks where he announces "to have important revelations" to make about the private life of the player, according to the complaint, consulted by AFP.

Still according to the document, he “takes the opportunity to peddle many lies about her”.

According to the complaint, Romain Molina is implicated for a YouTube video dedicated to this affair and "containing many defamatory remarks and lies concerning Mrs. Hamraoui, again generating a wave of hateful remarks on social networks".

Hamraoui, 32, resumed competition at the end of January with Paris SG, without unanimous support in the locker room but with success on the pitch.

Her good performances earned her a call-up to the France team last week by Corinne Deacon.

"We will have to show a lot of humanity, because Kheira is a victim in history," explained the coach, calling on the team to show "humility and cohesion" around the former Barcelona player.