The NGO Amnesty International published a report on Wednesday detailing gang rapes perpetrated by Tigray rebels on dozens of women and girls in the Amhara region. 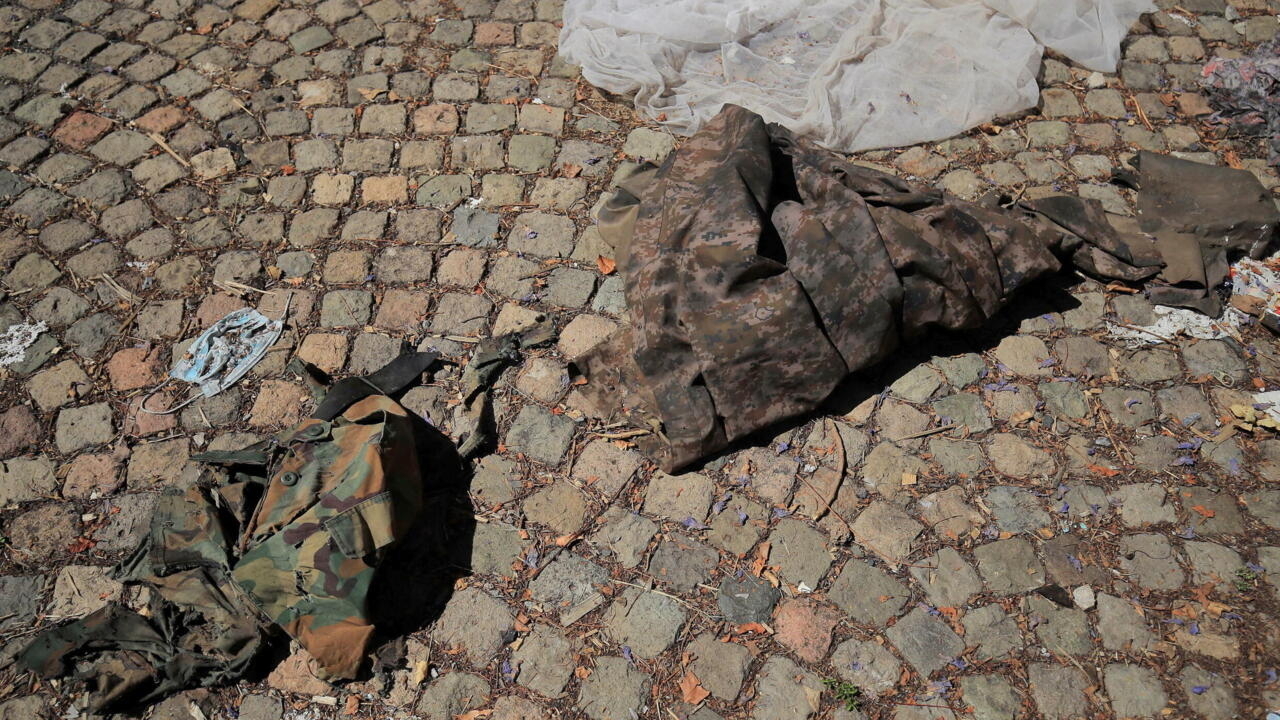 Rebel fighters from Tigray gang-raped dozens of women and minors in two localities in the Amhara region, a report by the human rights organization Amnesty International said on Wednesday (February 16th).

Since its outbreak in November 2020, the war which began in Tigray (northern Ethiopia) and which then spread to the neighboring regions of Amhara and Afar, has been marked by numerous abuses on each side.

Amnesty says it interviewed 30 rape victims - some as young as 14 - and other victims of violence in the towns of Chenna and Kobo in August and September after they were taken over by the People's Liberation Front of Tigray (TPLF).

Nearly half of the victims of sexual violence said they had been gang raped, and doctors told Amnesty that some were lacerated internally by bayonet guns inserted into their genitals.

A 14-year-old schoolgirl told the NGO that she and her mother had both been raped by TPLF fighters, who said they were taking revenge for atrocities committed against their own families.

"One of them raped me in the yard and the other raped my mother inside the house," she said.

"My mum is very sick now, she's very depressed and desperate. We don't talk about what happened, it's impossible."

"The evidence is piling up"

"Evidence is mounting on a tendency within the Tigrayan forces to commit war crimes and possible crimes against humanity in areas under their control in the Amhara region from July 2021", underlines Sarah Jackson, director NGO assistant for East Africa.

"This includes repeated episodes of large-scale rapes, summary executions and looting, especially in hospitals," she adds.

Residents of Kobo also claimed that rebel fighters had shot and killed civilians.