American leader Joe Biden and the German Chancellor during a telephone conversation discussed the issue of military strengthening of the states of NATO's eastern flank in the event of a hypothetical Russian "aggression" against Ukraine. This was reported by the press service of the White House. 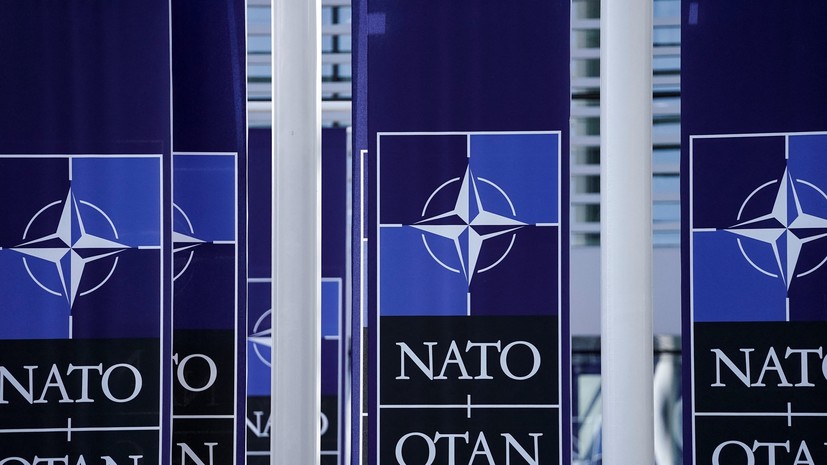 "They ... stressed the importance ... of continuing to strengthen NATO's eastern flank in the event of further Russian 'invasion' of Ukraine," the White House said in a statement following the two leaders' conversation.

The parties also discussed the prolongation of transatlantic coordination of diplomacy and measures to contain Russia.

Earlier, Scholz and Biden discussed the situation around Ukraine and called for a constructive dialogue.

In addition, they both agreed that there was allegedly no significant withdrawal of Russian troops from the Ukrainian borders.