There where the shipwreck of the Villa de Pitanxo ship there is a Spanish-flagged ship based in Galicia that carries part of the wreckage inside: six bodies in... 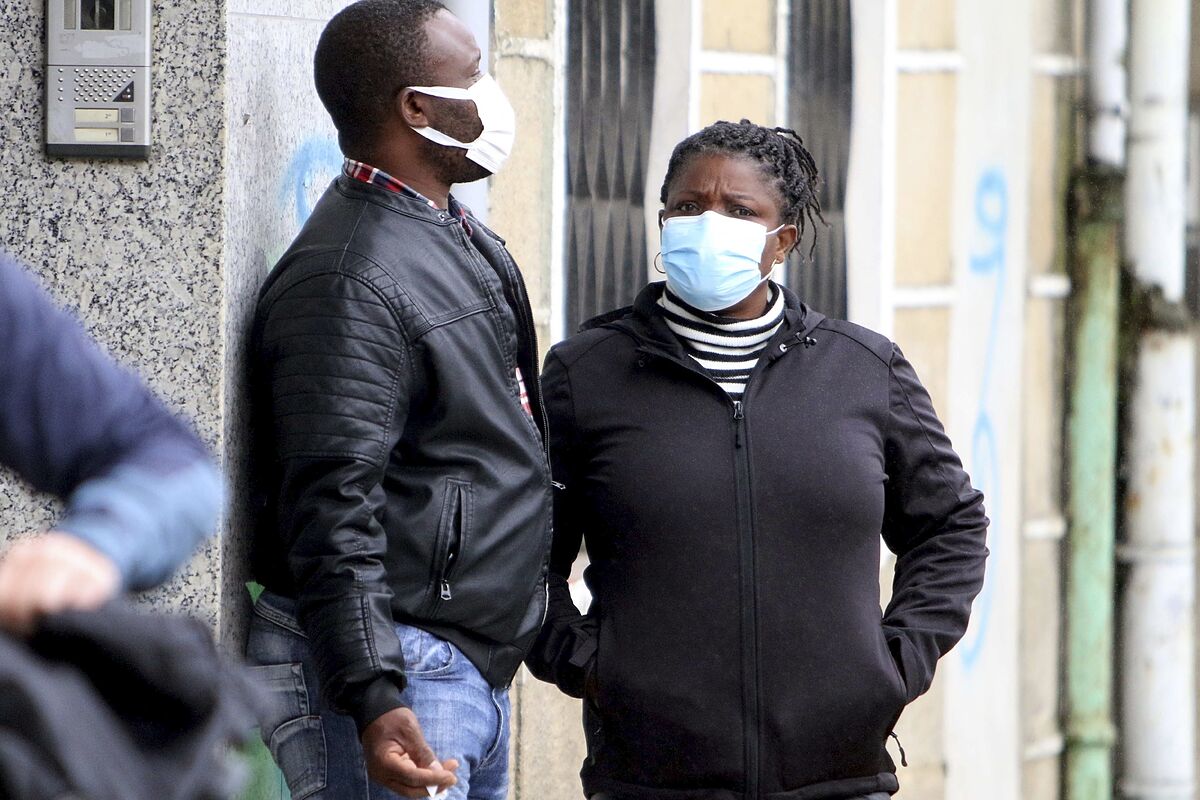 There where the shipwreck of the

ship there is a Spanish-flagged ship based in Galicia that carries part of the wreckage inside: six bodies in the hold and the three survivors in the cabins.

And near him the Portuguese ship

carries another of the deceased.

And along with these, the Canadian ship

, but Canada does not accept.

Until after mid-afternoon this Wednesday there was still no solution for the transfer of the deceased and the survivors, who could be taken at any time to the port of Halifax, capital of the Atlantic Provinces.

The complaint of the Spanish and Portuguese captains who fish in the Newfoundland fishing ground is similar: Canada does not collaborate.

According to sources close to the bosses, "from that country they are being ordered to take the survivors and the bodies to port, when that is the responsibility of the Canadian maritime rescue service."

The Spanish and the Portuguese are fishing boats and not rescue boats.

The return to port of the deceased and the three survivors -

(from Ghana) - is also conditioned by the recognition of the six corpses that live with them on the same boat.

"But the skipper is still in

and he has not yet been able to go down to the holds to carry out that task. It is a terrible drink after what those people have been through," says a sailor who is in contact with the crew of the

The transfer of the bodies

While the identity of the recovered bodies is cleared up, the 21 families who are waiting for news

no longer have hope

[precisely, at the end of this Wednesday, Canada ended the search for the fishermen] but they do have the need to clear up the agonizing mystery about if theirs are part of the corpses that they will be able to bury or if they are among the disappeared, whose condition implies a sentimental and bureaucratic helplessness and a double mourning.

The search -which in some way has been delegated to the Spanish and Portuguese fleet- has been another source of indignation for the sailors.

"They are sending us to search the southern area of ​​the fishing ground when the winds and currents point to the northeast.

It is all nonsense

and it will not do any good," they say.

There are more than 20 lives cut short by something that still no one can fully explain.

Or that is explained with two tremendous words that almost seem like one: the sea.

Tragedy in NewfoundlandRicardo, the castaway duplicate of the 'Villa de Pitanxo' who said before boarding: "Let's see if I'm lucky this time"

ShipwreckThe memory and drama of the Ghanaians of 'Villa de Pitanxo': "The ship sinks in 20 minutes"