Prince Andrew and his American accuser reach an agreement

This is the end of the legal proceedings against Prince Andrew in New York. Queen Elizabeth's second son and her American plaintiff have reached an amicable settlement. Virginia Giuffre l… 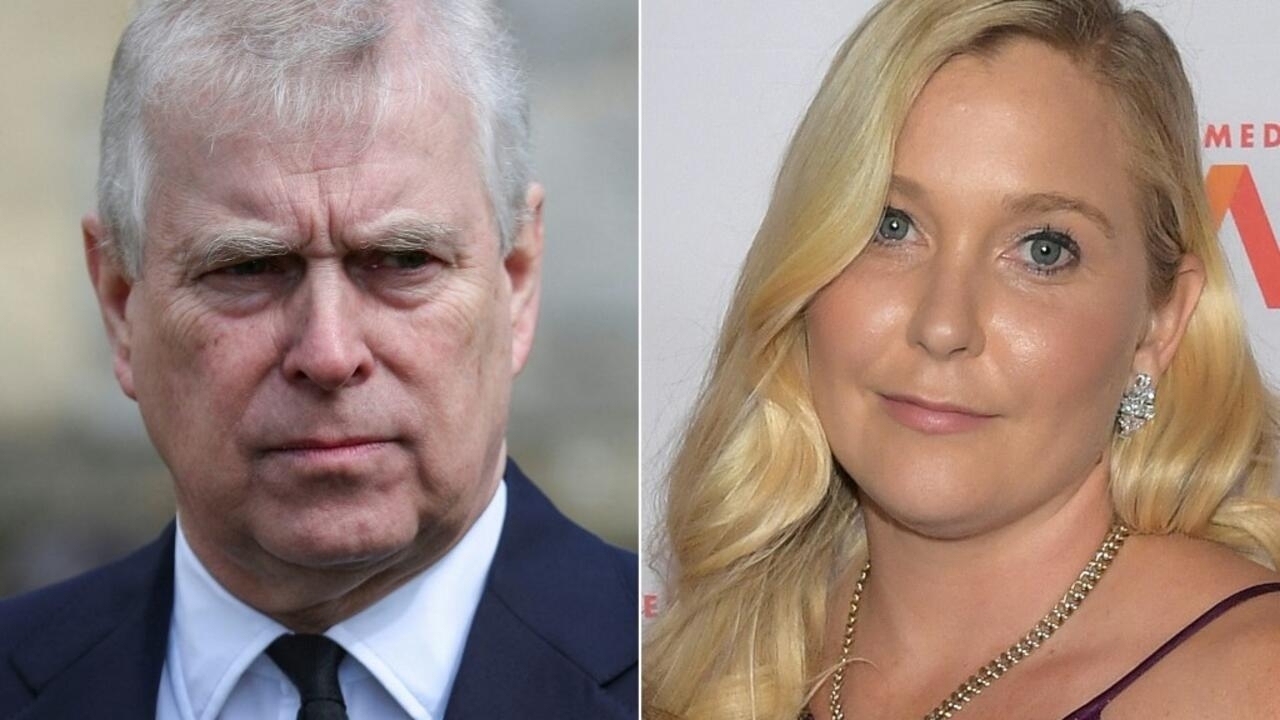 Prince Andrew and his American accuser reach an agreement

The photomontage shows Britain's Prince Andrew, Duke of York, on April 11, 2021 in Windsor, England, and Virginia Giuffre, on October 22, 2019 in New York.

This is the end of the legal proceedings against Prince Andrew in New York.

Queen Elizabeth's second son and her American plaintiff have reached an amicable settlement.

The amicable agreement comes as Prince Andrew was to be heard under oath in a few weeks.

The charges against him should finally be dropped within the next 30 days, reports our correspondent in New York,

This agreement marks the end of a judicial and media whirlwind launched by Virginia Giuffre.

This 38-year-old American claimed to have been  sexually

on several occasions by Prince Andrew, in London, New York and the Virgin Islands, where Jeffrey Epstein, a friend of the duke, had residences.

She was then just 17 years old.

According to documents filed today in Manhattan court, Prince Andrew undertakes in particular to pay "

" to the association for the support of victims of sexual violence led by Virginia Giuffre.

The exact financial terms of this agreement remain confidential.

In any case, this avoids the British prince a

for sexual assault on a minor.

The third son of Queen Elizabeth will not have to face a court, while he has said he is innocent since the start of the case and that he hoped to be cleared during the hearing.

So why this choice?

, by renouncing to be exonerated, the prince above all avoids being condemned and thus confesses his guilt, observes our correspondent in London,

Especially since the press release shows a clear change in tone towards Virginia Giuffre, recognized for the first time as a victim.

However, the Duke of York had already tried to have the trial dismissed last month without success by pointing to a confidentiality agreement between his accuser and financier

It's all about limiting image damage to the Crown.

By paying a sum not made public, Andrew avoids seeing his life revealed in court, his mores and his sexual habits dissected.

By skipping the court box, the prince's team hopes to put an end to the case.