The Pentagon heard about reports of the return of part of the Russian troops to their places of deployment after the exercises, military analysts are studying these data, a US Department of Defense spokesman said. 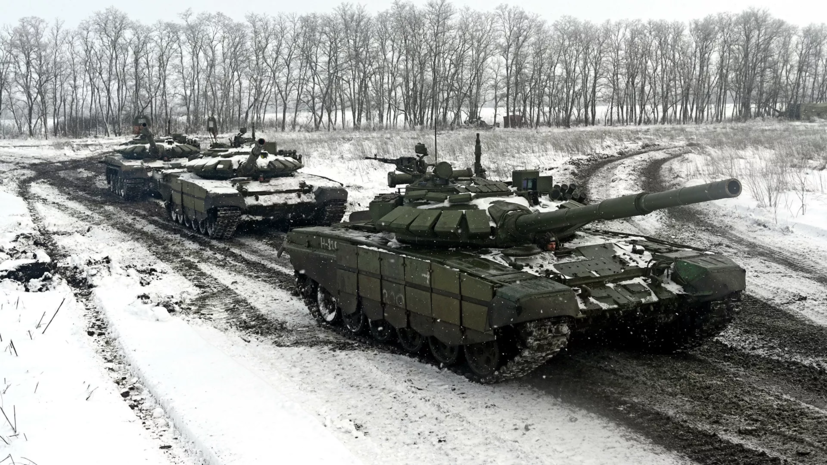 “We are aware of reports of statements by the Russian side that they are withdrawing part of the troops from the border with Ukraine.

Our analysts are studying this information, but we have nothing more to add on this issue, ”he said in a comment to RIA Novosti.

Earlier, the Ministry of Defense announced that the Russian military would return to the points of permanent deployment after the completion of the exercises in Belarus.

In addition, units of the Southern and Western military districts will start moving to their garrisons on February 15 after the Russian-Belarusian exercises “Allied Resolve-2022”.

As noted in the Kremlin, Russia has conducted and will conduct exercises on its territory, this right is not subject to discussion.