Japan's economy grew 1.7% in 2021, after two years of decline, and it also rebounded in the fourth quarter from the third on the back of a respite from the pandemic, according to... 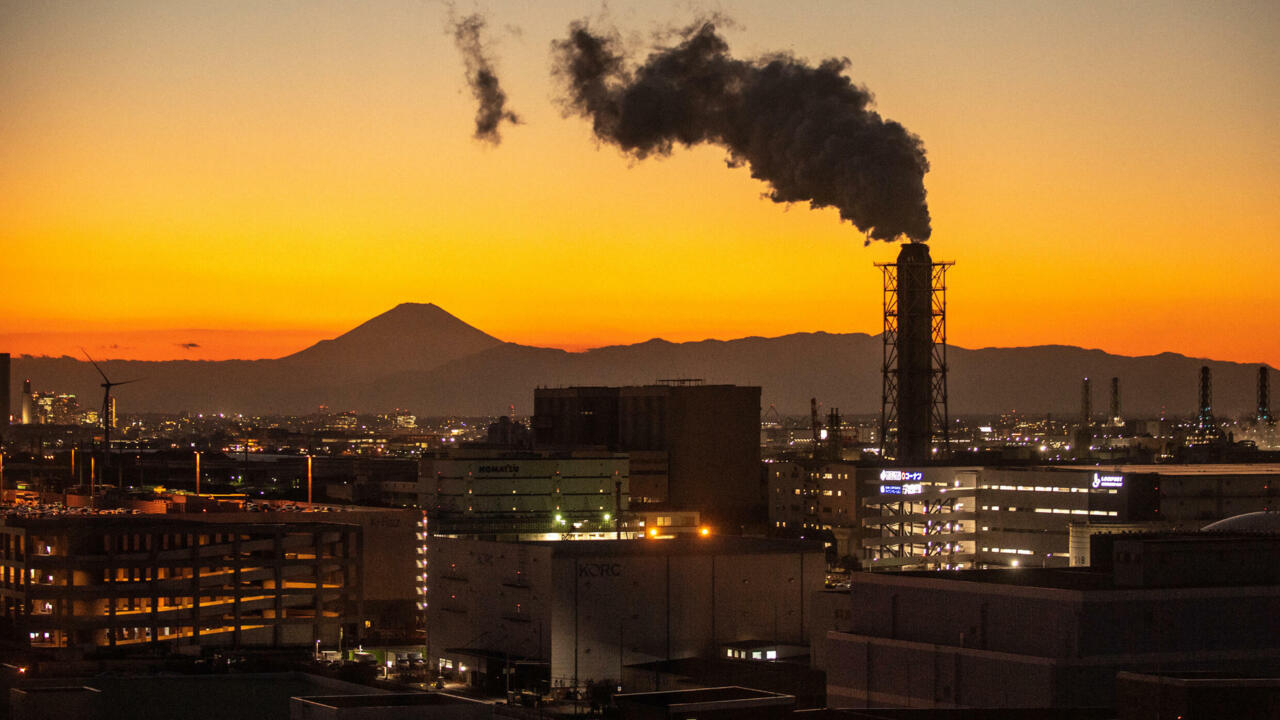 The 1.3% growth recorded in the fourth quarter compared to the third (after a slight contraction of 0.7% over the period July-September, according to a figure revised on Tuesday) is also a little weaker than the median forecast. of the consensus of the Bloomberg agency (+1.5%).

This rebound at the end of the year was mainly due to renewed momentum in household consumption (+2.8%), which benefited from a clear lull on the health front in Japan between the end of the summer and the end of December.

But non-residential business investment barely progressed over the past quarter (+0.4%), while Japanese industry is still hampered by shortages of semiconductors and other components, and uncertainties about changes in the economy remain very high.

Japanese exports increased by 1% in the fourth quarter, but this positive effect for growth was canceled out by higher imports, in particular because of the surge in energy prices.

Economists expect a slight relapse in Japanese GDP in the first quarter of 2022 due to the Omicron wave, which slowed the global economic recovery and swept over the archipelago from the beginning of January, with probably a new anesthetic effect for the Household consumption.