India will demand that rich countries pay for natural disasters

India is not the villain from Glasgow. That is the lack of climate justice. It is an existential struggle that is going on. And there are two strong reasons for India's anger, reasons that must be on the table if the world is to reach a better climate agreement this year. 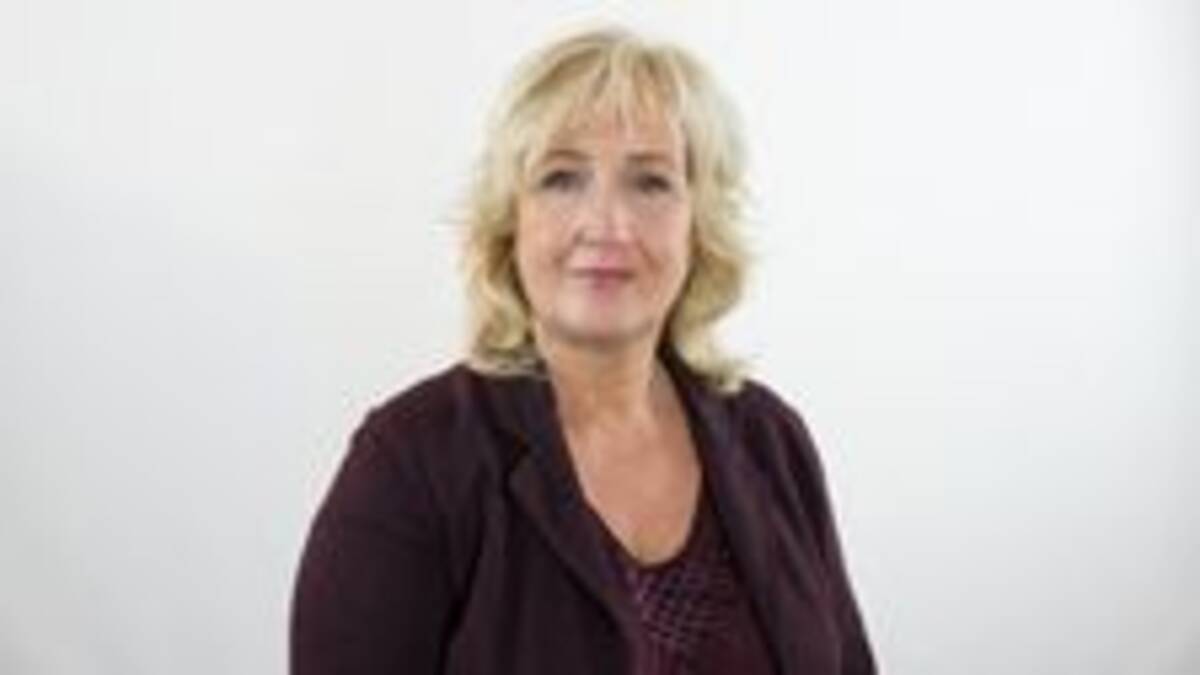 Since the climate summit in Glasgow, it is India that has taken on the role of the global climate villain, those who sabotaged what could have been a historic climate agreement.

But it was China that sent India forward to send the shocking news that they had changed their "f-word", fossil fuels.

An already diluted formulation became almost incomprehensible, as some coal power would be "phased down" instead of "phased out".

The chairman of COP26 in Glasgow, Alok Sharma, was so upset that he burst into tears.

It may seem completely incomprehensible that for decades there have been negotiations to reduce greenhouse gases without mentioning fossil sources called the Paris Agreement from 2015, which does not contain the words coal, oil, natural gas or even fossil fuels.

They have been politically impossible.

Now it was going to happen.

But then only coal was mentioned.

Coal, which is the energy source of the poor countries, both reliable and cheap.

Natural gas, on the other hand, is not mentioned, the fossil energy source that Europe and the United States intend to use as a "bridge" during the green transition.

The right to development

For the battle is so much bigger than it is about the climate.

It is an existential struggle that is going on, for the right to development.

When India set its end date to reach net zero by 2070, 20 years later than when the international community said it had to happen, it was a deliberate provocation.

They believe that they never said yes to obeying during the same strict time frame as e.g.

India's energy needs are expected to grow faster than any other country in the next 20 years.

Prime Minister Modi has promised that no Indian will live more than ten miles away from an airport, in an attempt to stop the depopulation of the countryside.

At the same time, they are trying to go from coal power to solar power.

Before the pandemic, India is on track to reach 50 percent renewable by 2030, despite rich countries' broken promises of climate aid.

For decades, India has pushed the line that the rich countries have a historical debt to the ongoing emissions.

Even though India is the world's third largest emitting country, every Indian's ecological footprint is small, a Swede, for example, consumes four times more.

These are arguments that most countries in Asia and Africa have supported and inspired by and that have deepened climate polarization between the south and the north.

Another sign of this came this weekend, when Egypt, which is chairing COP27 in November, said that 2022 is Africa's turn.

Now, like India, they will assert their right to use fossil fuels in order to have economic growth.

Then the claim for "loss and damage" will also be raised, ie the new economic claim for damages that India and others are making against rich countries.

We must pay the bill for the material damage that occurs in natural disasters, because the IPCC in August stated that it is climate change that is behind it.

To date, the rich world has not even lived up to the requirement to pay the promised $ 100 billion in climate aid.

THAT is the second cause of India's anger.

The conflict over time frames and climate finance will continue to govern the global climate policy agenda.

It is nine months until the next climate summit.