Iñaki Urdangarin and the Infanta Cristina have met again in Barcelona

After the announcement of the interruption of their marital relationship, the Infanta Cristina and Iñaki Urdangarin have seen each other again. They secretly met last weekend at... 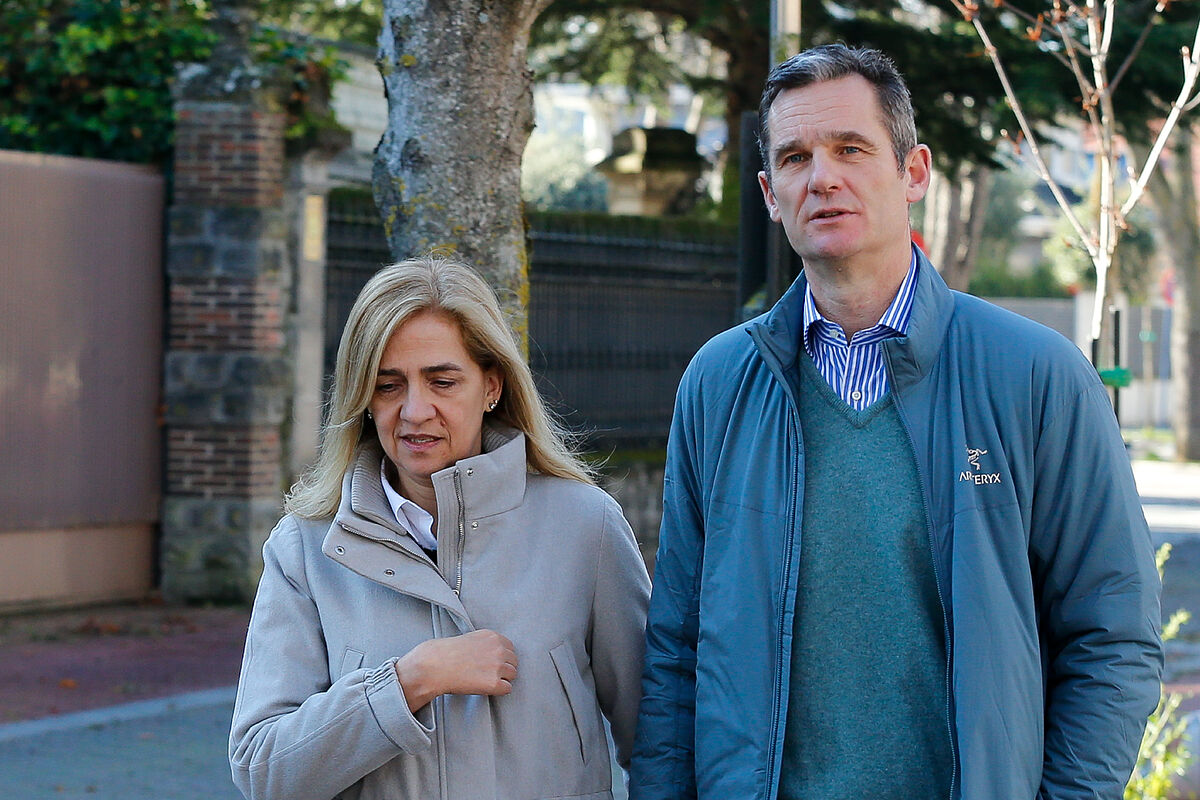 After the announcement of the interruption of their marital relationship, the Infanta Cristina and Iñaki Urdangarin

have seen each other again.

and the journalist Laura Fa in

The King's sister traveled from Geneva with her daughter Irene, who is enjoying a week of school holidays, to Barcelona, ​​while her still husband did the same from Vitoria.

According to Laura Fa Cristina and Iñaki

"they saw each other and were talking"

The two arrived on Friday and met on Saturday.

, she settled in the Pedralbes area while

Urdangarin stayed at the house of her sister Ana

The meeting took place three weeks after they met in Geneva and shows that the relationship between them, after the announcement of the separation, is not dynamited and that they could be meditating on

the future of their marriage

the former Duke of Palma wants to return to his wife and has left behind his relationship with Ainhoa ​​Armentia, who uncovered

The Infanta Cristina had not seen her son Pablo, who has acted as a spokesperson for the family after the

broke out , and has taken advantage

Pablo had just returned from Segovia, where he played a match with his Barça handball team, which was attended by his older brother, Juan.

Urdangarin was also with his son Pablo at the gates of the Masía del Barça a few hours before a decisive match.

The Infanta's trip to Barcelona took place a few days after she flew to Abu Dhabi to see her father, King Juan Carlos, to receive advice, support and comfort in the face of the situation she is experiencing.

Cristina was caught waiting at the boarding gate for her flight back home, during a stopover in

, images that were published by

If the breakdown of the marriage is definitive or if the relationship between them resumes, time will tell, but both the Infanta and the former Duke of Palma seem to

at least for the good of their four children.