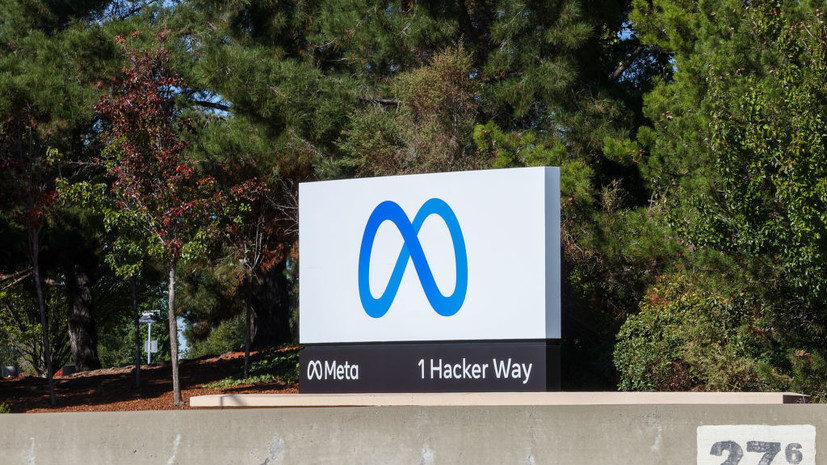 “The court rejected the appeal of the company’s representative and upheld the decision to impose a fine,” she told RIA Novosti.

Russian courts imposed multibillion-dollar turnover fines on Google and Meta amounted to 5% of their annual revenue.

In December, a world court in Moscow imposed a negotiable fine on Meta in the amount of 1.99 billion rubles for repeated failure to remove prohibited information.