Over the past 24 hours, 21,833 patients with coronavirus have been hospitalized in Russia. The daily increase in new cases of COVID-19 in the country amounted to 166,631. During this period, 137,881 people recovered, 704 patients died. The head physician of the Filatov Hospital in Moscow, Valery Vechorko, stated that the capital has passed the peak incidence of the omicron coronavirus strain. At the same time, testing of the nasal vaccine against COVID-19 by the Generium company began in six city clinics. In addition, the WHO said that the process of registering Sputnik V is proceeding according to the roadmap. 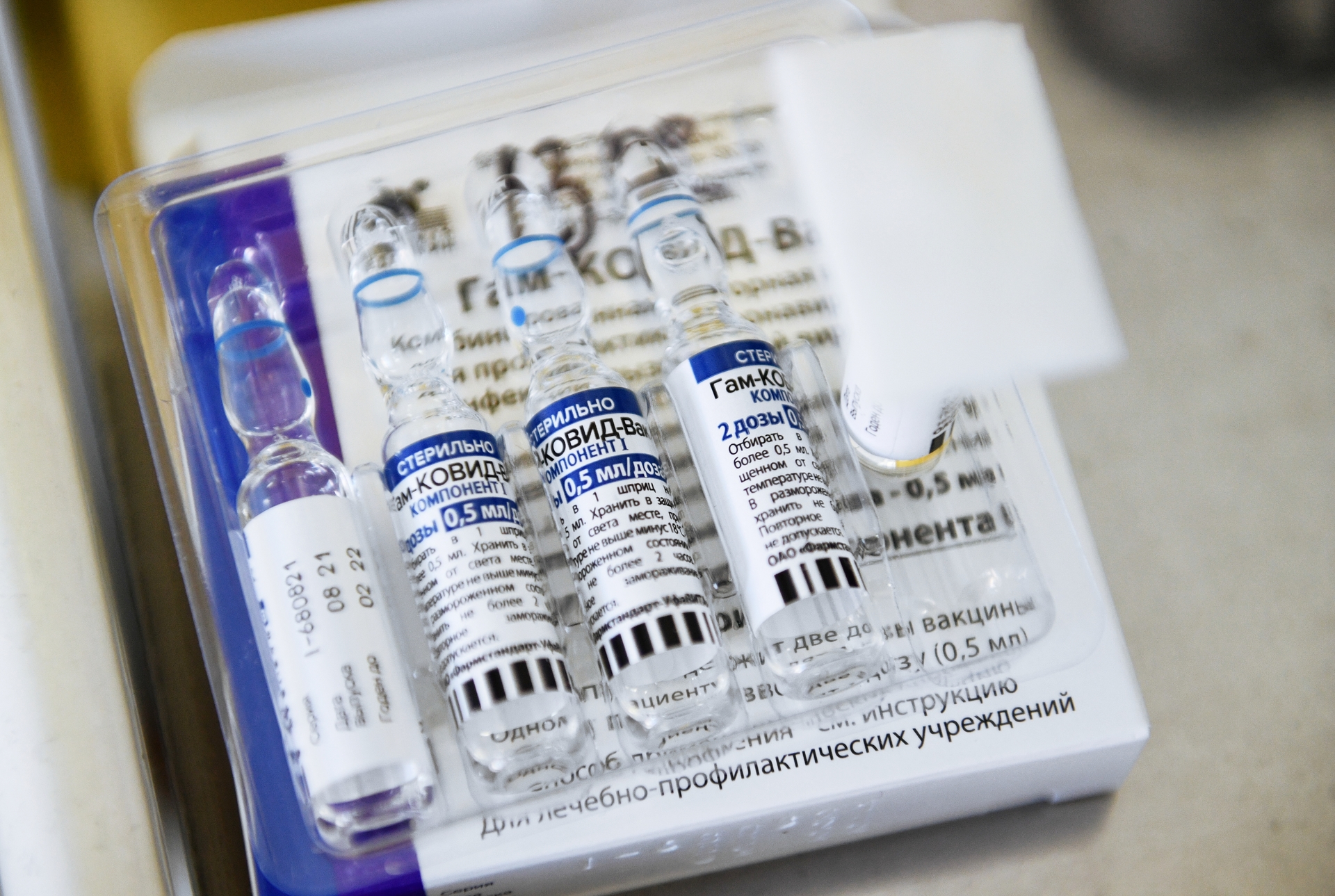 The representative of the World Health Organization in Russia, Melita Vujnovic, told how the process of registration of the Russian vaccine against coronavirus Sputnik V is progressing.

“The process is proceeding according to the roadmap, these are agreements between the Russian Direct Investment Fund on the provision of documents and the steps that the World Health Organization is taking.

We will not voice any forecast now, but we can say: so far everything is going well, ”said Vujnovich, whose words are quoted by RIA Novosti.

Recall that at the end of 2021, RDIF provided the WHO with all the necessary documentation for the Sputnik V vaccine.

On January 21, presidential spokesman Dmitry Peskov expressed hope that the World Health Organization would include the Russian vaccine in the list of drugs approved for emergency use in the foreseeable future.

He emphasized that the effectiveness of Sputnik V against the omicron strain was "proven and obvious."

According to the operational headquarters, an increase in hospitalizations over the past 24 hours occurred in 80 regions of the Russian Federation.

In all other regions, less than 5 thousand new cases were recorded.

The total number of coronavirus cases registered in Russia has reached 14,480,596.

On February 15, it became known that cases of the coronavirus strain "omicron" were detected in all 85 regions of Russia.

Moscow has overcome the peak incidence of the omicron strain, said the chief physician of the Filatov hospital, Valery Vechorko.

“As expected, Omicron was found to be more contagious than previous strains.

Its rapid expansion was to be expected.

The city’s health care system has met the new strain fully armed, and now we can say that Moscow has overcome the peak of the incidence of “omicron,” he wrote in his Telegram channel.

In addition, the admission of patients to the maternity hospital of City Clinical Hospital No. 15 decreased by 1.6 times.

“You should not relax, the absolute incidence rates are still very high and the outpatient unit continues to work in an enhanced mode.

Immunization remains the most reliable way of protection,” concluded Vechorko.

Earlier, Sergei Sobyanin said that the capital had overcome the peak of diseases with the omicron strain.

According to him, this period lasted three to four weeks.

Moscow ranks first in Russia in terms of the number of people infected with coronavirus infection - 2,643,459. According to the capital's operational headquarters, over the past 24 hours, 1,122 people with COVID-19 were hospitalized in the capital, 29,967 patients recovered, 84 people died, all had a confirmed diagnosis " pneumonia” and tested positive for COVID-19.

At the same time, on February 15, clinical trials of the Generium nasal vaccine started in the Russian capital.

They are held on the basis of six city polyclinics.

“In total, 660 people will take part in it: about 400 of them in Moscow medical institutions, the rest in 11 centers throughout Russia,” said Moscow Deputy Mayor Anastasia Rakova.

— We are pleased to be one of the key platforms for studying vaccines against COVID-19.

The city is interested in working with various manufacturers to help increase the availability of vaccines in civilian circulation.”

In the second half of January, trials of a nasal vaccine developed by the National Research Center for Epidemiology and Microbiology (NRCEM) named after N.F.

On February 1, the head of the Center for Clinical Study of Medicines at Sechenov University, Elena Smolyarchuk, stated that so far no adverse reactions have been registered during the nasal vaccine trials.

On February 8, the head of the Gamaleya Center, Alexander Gintsburg, stressed that the trials were going well, and the possibility of reducing their timeframes for the fastest possible introduction of the drug into civilian circulation is being discussed.