Ukrainian crisis: Olaf Scholz in turn on a diplomatic mission

The diplomatic ballet to try to find a solution to the Russian-Ukrainian crisis continues this Monday with a visit by German Chancellor Olaf Scholz to Kiev, who will then meet Vlad… 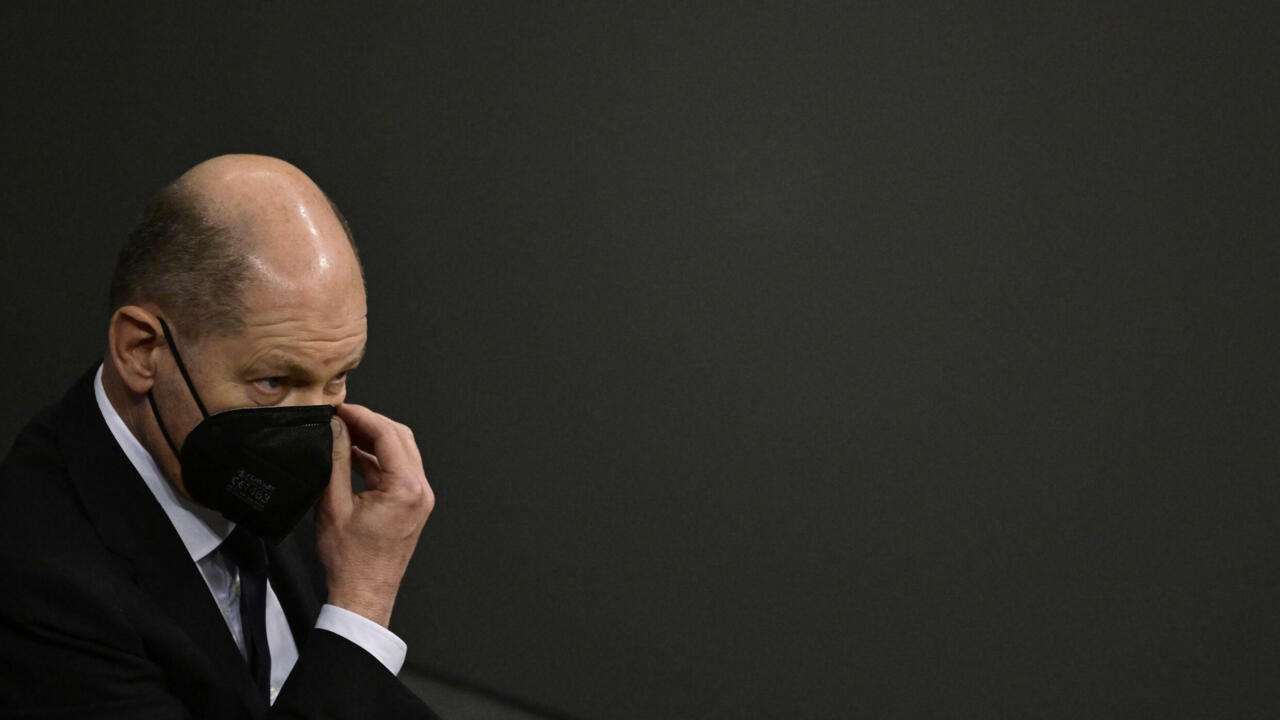 Ukrainian crisis: Olaf Scholz in turn on a diplomatic mission

He will then travel to Moscow on Tuesday.

The diplomatic ballet to try to find a solution to the Russian-Ukrainian crisis continues on Monday with a visit by German Chancellor Olaf Scholz to Kiev, who will then meet Vladimir Putin in Moscow.

The German government refuses to comment on US reports that Vladimir Putin could launch an offensive against Ukraine on Wednesday the day after the German chancellor's visit.

But Berlin recognizes it: “

Our concerns have increased, the situation is critical, very dangerous

Germany asked its nationals on Saturday to leave Ukraine, recalls our correspondent in Berlin,

A week ago, French President Emmanuel Macron visited Moscow before going to Kiev.

The Chancellor will do the opposite.

In the Ukrainian capital, Olaf Scholz will not meet requests for arms deliveries, but Berlin could increase its economic support, the second from a foreign power since 2014 behind the United States.

To read also: Ukrainian crisis: "An attempt to redefine the international order"

Berlin is not expecting a turn when Olaf Scholz visits Moscow on Tuesday.

The Chancellor repeated on Sunday that Russian aggression would lead to harsh sanctions against Moscow.

President Frank-Walter Steinmeier, freshly re-elected, who had to manage as Minister of Foreign Affairs the consequences of the annexation of Crimea

A statement that contrasts with those more cautious and often criticized by Olaf Scholz.

A scent of Munich in the air

This tour of the German Chancellor begins when the tension is at its height, with 130,000 Russian soldiers massed on the Ukrainian border who carry out maneuvers in all directions, and

a scent of Munich in the air

", referring to the 1938 agreement with Nazi Germany which could not prevent the Second World War .

In a telephone interview on Sunday evening, Joe Biden and his counterpart Volodymyr Zelensky agreed to pursue “diplomacy” and “deterrence” against Moscow.

The Ukrainian president also invited the tenant of the White House to come to Kiev.

I am convinced that your visit to Kyiv in the coming days... would be a strong signal and help stabilize the situation

Washington, for its part, made no reference to this invitation in its report of the conversation, during which Joe Biden again promised a "

" response from the United States, in coordination with their allies, in the event of a Russian attack.