Ukraine crisis: Moscow sees "chances" of finding an agreement with the West

Russia said on Monday there was a "chance" to resolve the Ukraine crisis through diplomatic channels, as the West fears tensions could escalate into armed conflict. 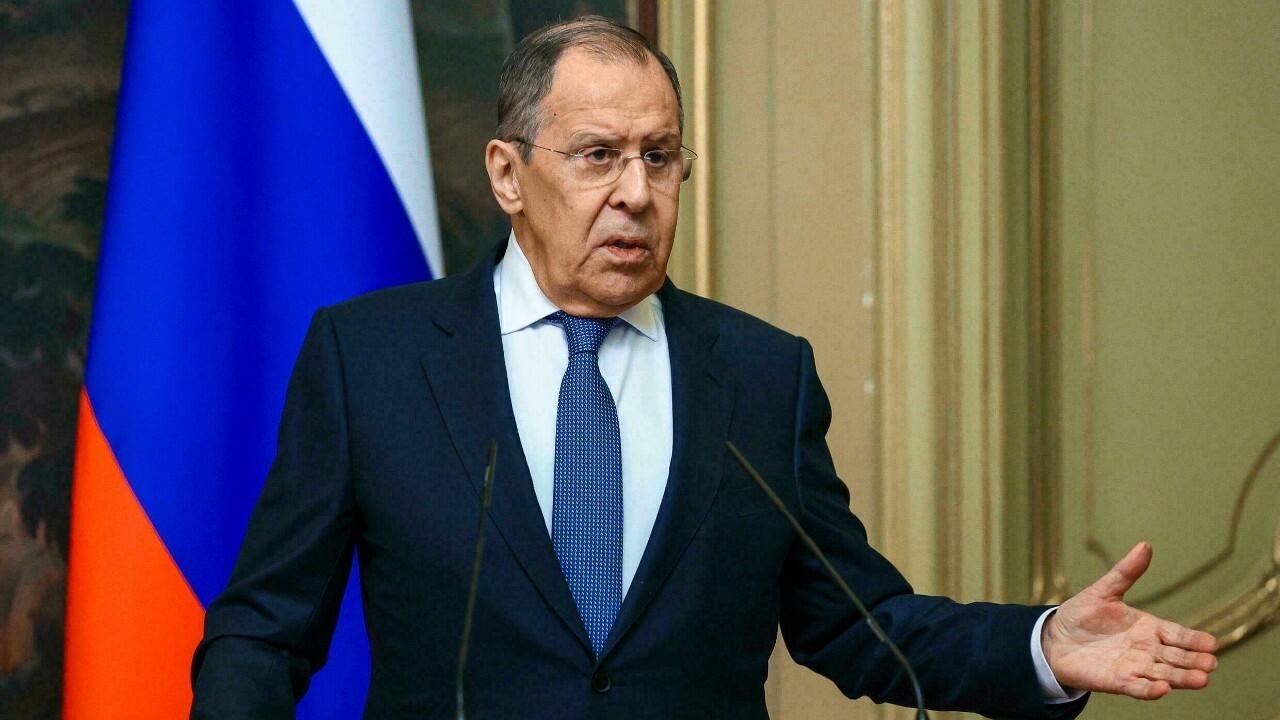 Russia said on Monday there was a "chance" to resolve the Ukraine crisis through diplomatic channels, as the West fears tensions could escalate into armed conflict.

"I must say that there is always a chance 'to solve the problems that need to be solved,' Russian Foreign Minister Sergei Lavrov said in a television interview with President Vladimir Putin, adding that the opportunities for dialogue "have not been exhausted".

British Prime Minister Boris Johnson on Monday called on Vladimir Putin to step back from the "precipice" in Ukraine, deeming the situation "very very dangerous" with a possible Russian invasion "within the next 48 hours".

"The situation is very, very dangerous and difficult, we are on the edge of the precipice but there is still time for President Putin to step back," said the leader on British television.

Ukraine has demanded an urgent meeting with Russia and other OSCE countries, accusing Moscow of not sharing information on the massive movements of Russian troops near the Ukrainian border, at the heart of a serious crisis.

German Chancellor Olaf Scholz has arrived in Ukraine to discuss with President Volodymyr Zelensky the threat of a Russian invasion of the country.

Scholz and Zelensky will take part in a press conference in the early afternoon.

The Chancellor will then travel to Moscow on Tuesday to meet Russian President Vladimir Putin.