The Kirovsky District Court of Yekaterinburg sentenced Konstantin Kozlovsky, leader of the Lurk hacker group, to 14 years in a strict regime colony. 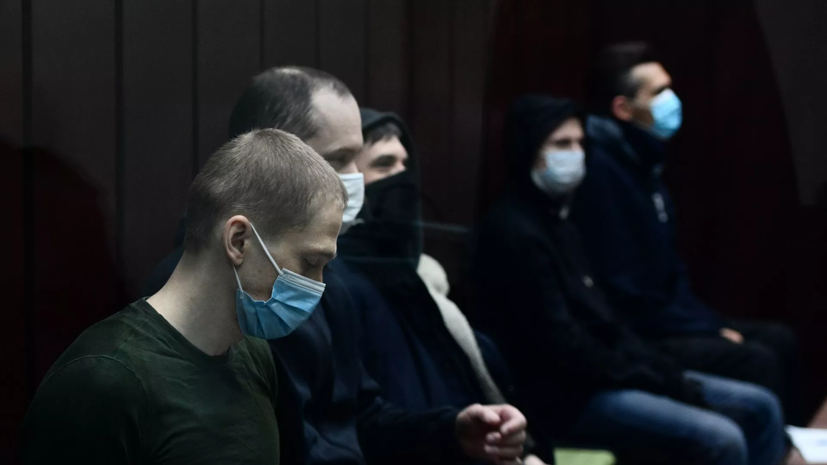 “Konstantin Kozlovsky is found guilty ... and by partial addition, he is sentenced to imprisonment for a term of 14 years with serving in a strict regime colony with restriction of liberty for a term of 1 year,” TASS quotes the judge.

On January 15, a court in Moscow arrested eight suspects in the case of the REvil hacker group.

As reported by the FSB, members of the REvil group were engaged in stealing money using malware.

The basis for the search activities was the appeal of the competent authorities of the United States.

Oleg Skulkin, head of the Group-IB Computer Forensics Laboratory, said that the situation with the arrest of the REvil hacker group may contribute to the fact that Russian-speaking hackers will begin to attack Russian companies more actively.