The Japanese brewer Kirin announced on Monday that it would give up its activity in Burma to end its local joint venture with a structure controlled by the junta, thus imitating other companies in ... 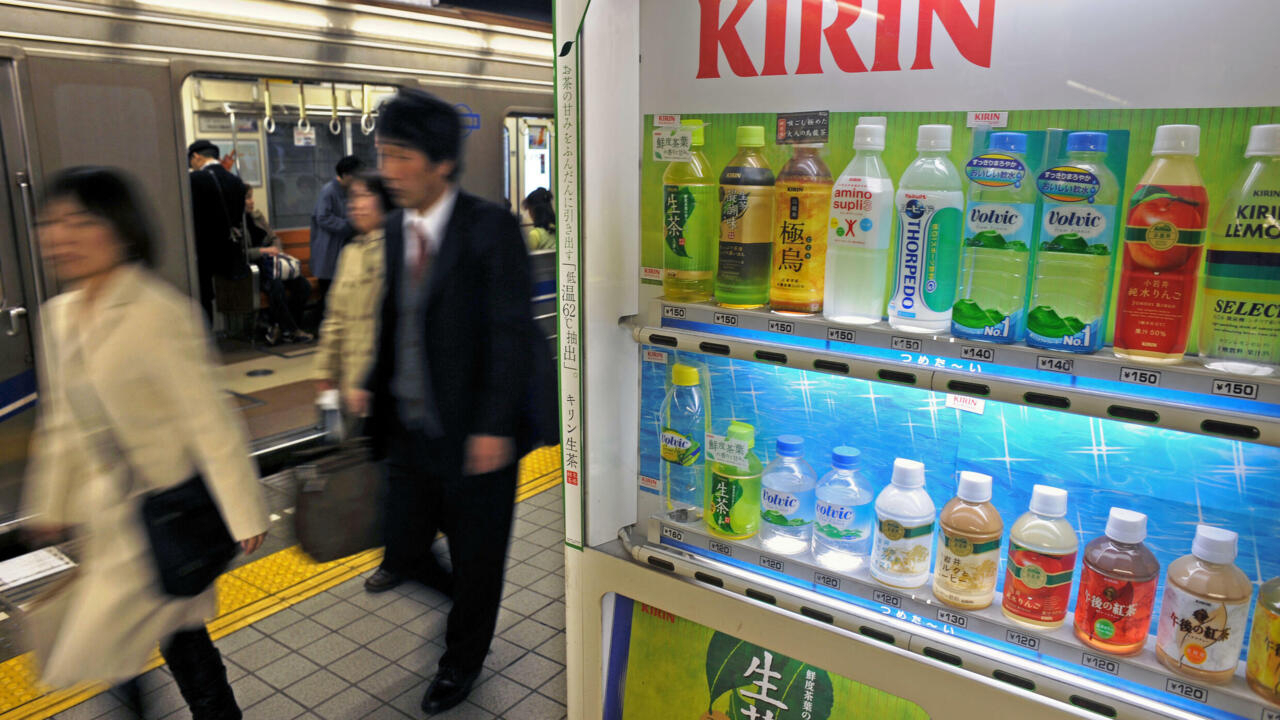 Kirin has "started discussions" with its local partner Myanma Economic Holdings Limited (MEHL) to "withdraw from the activity in Burma" by ending their joint venture "as quickly as possible", according to a press release from the Japanese group.

Asked by AFP, a spokesperson for the Burmese junta was not immediately available to react to Kirin's decision.

After the military coup, Kirin had first tried to negotiate to find a new partner for his joint venture in Burma, without leaving the local market, but his proposals were rejected by MEHL, an opaque conglomerate controlled by the army.

The two partners subsequently clashed on the court in Burma.

Kirin had challenged a proposed dissolution of the joint venture by MEHL, fearing unfair liquidation proceedings.

At the end of last year, the Japanese group had initiated commercial arbitration proceedings in Singapore in the hope of settling its dispute with MEHL.

Their Myanmar Brewery Limited joint venture, whose beverages include the flagship Myanmar Beer brand, boasted a nearly 80% market share in the country just a few years ago.

A modest market for Kirin

Kirin had taken advantage of the lifting of Western sanctions in Burma in the early 2010s, at the time of the democratic transition then underway in the country, to acquire 55% of Myanmar Brewery for 560 million dollars in 2015.

He also acquired in 2017 for a few million additional dollars 51% of the shares of a smaller local brewer, Mandalay Brewery Limited.

Even before the junta returned to power a year ago, Kirin's business ties with the Burmese military were heavily criticized by human rights organizations, especially since the start of the Rohingya crisis in 2017.

But Burma was a minor market for Kirin, which made just 2% of its total sales in the country in its 2019/20 financial year.

Economic disruptions linked to Covid-19 and political unrest also caused sales of its local joint venture to plunge by 30% last year, Kirin said in a presentation on its annual results, published on Monday.

The beer market in Burma fell by 20% over the same period, again according to the group.

Several large international groups have already announced their departure from the country, such as recently the French TotalEnergies, the American Chevron and the Australian Woodside in energy, and last year the British tobacco company BAT and the Norwegian telecom operator Telenor.

At the end of last week, the Taiwanese sea freight giant Evergreen also announced that its ships would henceforth avoid the port of Yangon, the economic capital of Burma.

"We welcome Kirin's decision to finally cease her activity with MEHL," the pro-democracy NGO Justice for Myanmar said in a statement.

But in the first place, "Kirin should never have established business relations" with the Burmese army "brutal and corrupt", added this NGO.

“MEHL directly finances the Burmese army”, and thus the “lucrative” brewing activities of Kirin in Burma have financed atrocious crimes and enriched the main generals” of the junta, denounced Justice for Myanmar again.

Since the military takeover and arrest of civilian leader and Nobel Peace Prize laureate Aung San Suu Kyi, the crackdown on opponents of the putsch has claimed more than 1,500 civilian lives in Burma, according to the latest reports. estimates.

The violence continues and tends to turn into a latent civil war.