In Mexico, a particularly bloody start to the year for journalists

With five journalists killed in less than a month and a half, the year 2022 has started in bloody fashion for press freedom in Mexico.&nbsp; 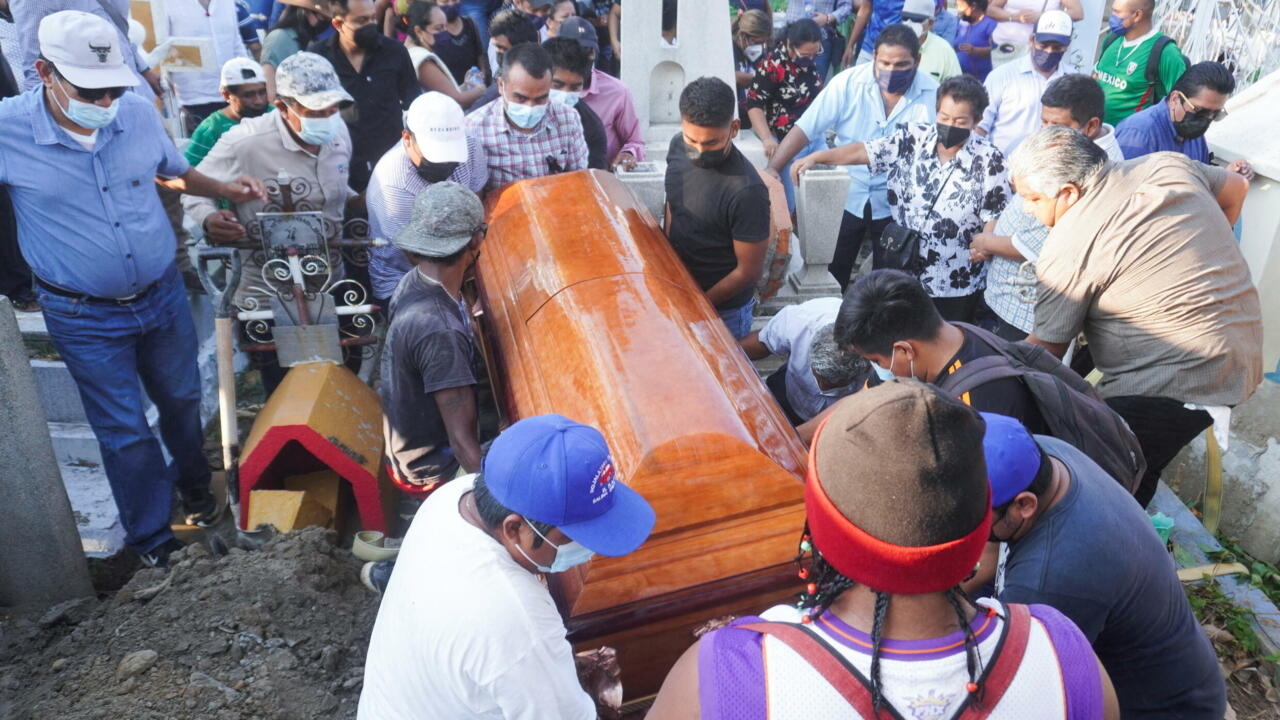 In Mexico, a particularly bloody start to the year for journalists

With five journalists killed in less than a month and a half, the year 2022 has started in bloody fashion for press freedom in Mexico.

The assassination of Heber Lopez Vazquez, 39, director of the Noticias Web news site, killed Thursday in the state of Oaxaca brings the number of journalists killed since the start of 2022 to five, compared to seven for the whole of the country. 2021. The reporter was murdered while driving home in the town of Salina Cruz.

Two suspected murderers have been arrested.

In January, four Mexican journalists had already been killed.

For Pauline Ades Mevel, editor-in-chief of the organization Reporters Without Borders (RSF), it is difficult to explain the precise causes of this resurgence of assassinations.

But each time they have a very specific goal according to her.

What is certain is that these are very strong signals that are sent to journalists,

When you assassinate a journalist in Mexico, you destabilize all the journalists because they know each other, in any case all those who investigate, investigate dangerous subjects, know that they could be next on the list.

But RSF denounces the impunity enjoyed by these crimes.

What Reporters Without Borders denounces loud and clear is not only this degree of violence but above all the fact that the authorities must absolutely act, put in place the security mechanisms that we are calling for,

The Mexican State, which is probably one of the countries where the most journalists are murdered each year, must transform declarations of intention into courageous decisions to guarantee a safe and decent environment for journalists, and it is extremely important that those who know they are threatened can continue to work under normal conditions and not be exposed to such risks.