In the men's 500m short track and women's 3,000m relay events at the Beijing Winter Olympics held on the 13th, the scene of repairing the ice was often seen. In the middle of the game, officials from the competition came out with fire extinguishers and sprayed carbon dioxide on the ice, while water was sprayed with a watering can. 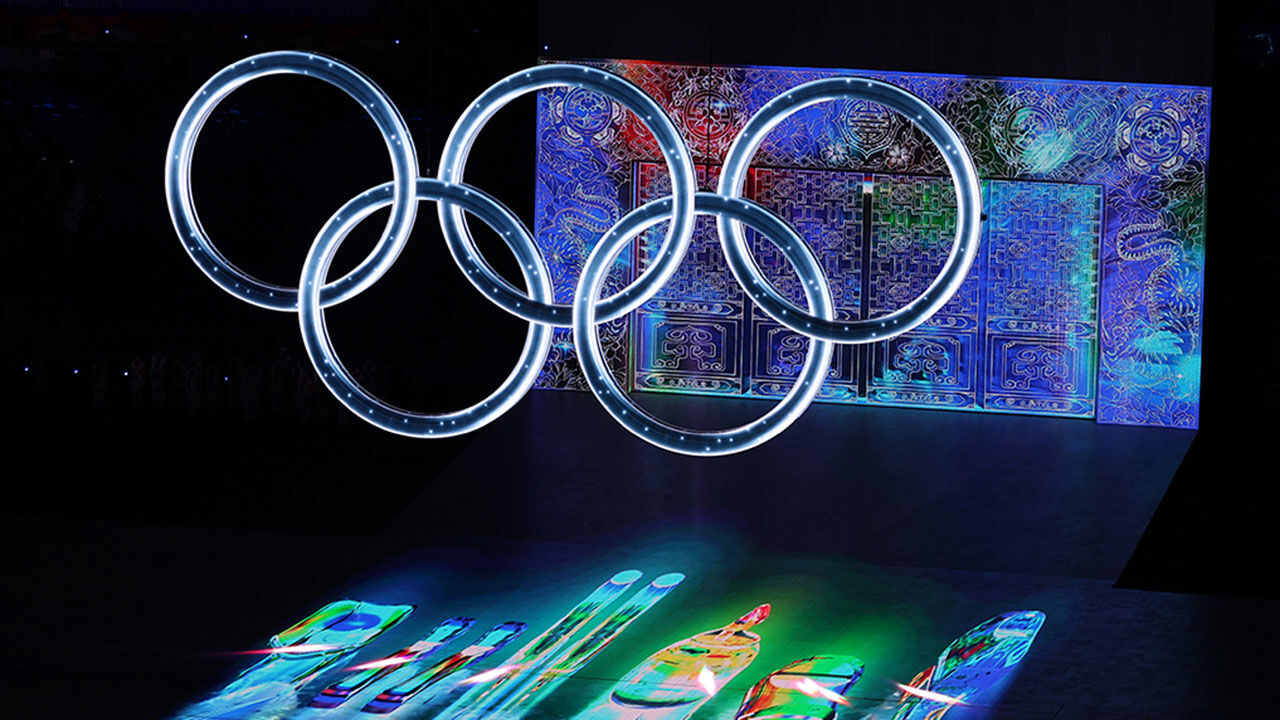 In the men's 500m short track and women's 3,000m relay events at the Beijing Winter Olympics held on the 13th, the scene of repairing the ice was often seen.

In the middle of the game, officials from the competition came out with fire extinguishers and sprayed carbon dioxide on the ice, while water was sprayed with a watering can.

It is a picture of hastily 'tinkering' a cut or damaged ice sheet.

This is not the first time such a scene has appeared in this competition.

It was also witnessed at the Pyeongchang Winter Olympics.

However, it is true that a lot of players collapsed in this tournament, causing controversy over ice quality.

Korean players fall one after another...

Ice management ability on the board

Park Jang-hyuk fell in the 2000m mixed relay qualifying on the 5th, and Choi Min-jeong fell in the women's 500m preliminary on the 7th.

I slipped on a curve without colliding with other riders.

Not only Korean players but also players from other countries slipped.

It has also been said that foreign objects often get on the skate blades.

Of course, there is no way that China intentionally created bad ice quality with its own players participating.

Even for the image of the competition, China is probably trying to maintain the best ice quality.

However, it is questionable whether they have proper management skills.

Capital Stadium, where short track events are held, is used as a figure skating arena in the morning and a short track track in the afternoon.

Experts say that the rink temperature for short track events is 4 to 5 degrees lower than that for figure skating.

It is said that the ice quality may not have been properly managed in the process of changing the temperature after the figure skating competition and switching to the short track rink.

At the speed skating arena, our athletes fell during official training.

Men's sprinter Kim Hyeon-young fell down on the 4th, and women's mass start, Kim Bo-reum, fell around the corner during training on the 5th.

The unfamiliar ice environment seems to have had an effect.

It snowed heavily in Beijing on the 13th.

Heavy snow and heavy snow warnings were issued throughout the city, and 5 to 12 cm of snow accumulated.

It is called 'auspicious snow (瑞雪)' that fell for the first time in the new year.

On Chinese social media, articles were posted saying, "In China, there is a saying that when there is a heavy snowfall, there is a good harvest."

There is another reason why China welcomes the eyes.

This is because even though it was the Winter Olympics, it had not snowed so far, so the competition had to be operated with 'artificial snow'.

This is the first time that the Olympics will be held only with 100% artificial snow.

If you look at the satellite image released by the National Aeronautics and Space Administration (NASA), it is clear that there is no snow around and only the Beijing Winter Olympic Stadium is covered with snow.

All are artificial eyes.

Artificial snow has smaller particles than natural snow, so it is more tightly aggregated, resulting in disqualification and injuries to unfamiliar players.

As it is known that it takes 100 million people to drink enough water for a day to make artificial snow for the Beijing Winter Olympics, environmental issues have also sparked controversy.

However, it is not that China is welcome.

This was because three ski events had to be postponed due to a sudden heavy snowfall.

Athletes must adjust the type and amount of ski and snowboard waxing, snow increases friction and negatively affects athletes' performance.

This is the second time the match has been postponed due to weather.

The Beijing Winter Olympics Organizing Committee postponed the men's alpine skiing downhill event on the 6th due to strong winds.

These are measures for the safety of the players, but the postponement of the match will inevitably affect the players' condition.

"This is the first Winter Olympics to be held in a continental climate region," Wang Gengchen, head of the meteorological safety team for the Beijing Winter Olympics, told the Chinese state-run Global Times.

Continental climate is a contrast to oceanic climate, which refers to a climate that is heavily influenced by continents.

The controversy over the judgment of this tournament does not seem to need to be mentioned again.

As if conscious of these controversies, the Beijing Winter Olympics Organizing Committee announced at a press conference on the 13th, "Now that half of the tournament has been held, two world records and 13 new Olympic records have been set at this event."

"We are providing the best platform for players to show off their best skills by mobilizing the best technology and equipment," he praised.

We looked at the number of new records at the Pyeongchang Winter Olympics four years ago.

It doesn't look like China is going to go ahead with its record numbers.