SAS: "We have a responsibility not to cancel flights too early"

The increasingly tense security situation around Ukraine has so far led to an airline canceling its flights to and from the country: Dutch KLM. SAS, on the other hand, continues its traffic. - As long as the situation in the country is stable, we do not want to cancel any flights unnecessarily, says SAS's communications director Karin Nyman. 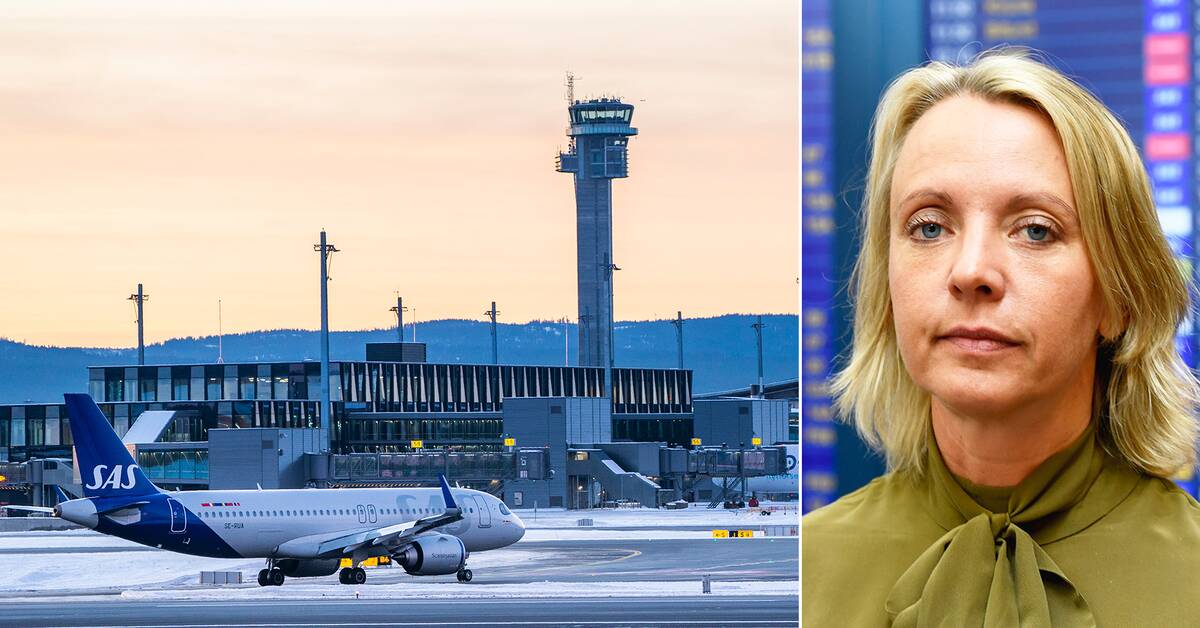 SAS only has one flight directly to Ukraine - on Tuesdays between Oslo and Kiev.

In other respects, traffic takes place via stopovers at other airports and with the help of other airlines.

Among others, the German partner Lufthansa, which for the time being waits and continues to fly to Ukraine and through Ukrainian airspace.

We take absolutely no risks, but at the same time have a responsibility not to cancel flights too early as long as the situation is stable.

Not least when several countries now choose to recall their citizens from Ukraine and the flight capacity is needed, says Karin Nyman.

The President: "The airspace open"

Ukrainian President Volodymyr Zelenskyj sees no reason to close the country's airspace to international air traffic, and the country's infrastructure ministry announces that "the airspace above Ukraine remains open and the state is working to reduce risks to airlines".

This is in response to Saturday's decision by Dutch KLM to be the first and so far only major company to stop its flights to Ukraine.

However, Karin Nyman believes that KLM makes a partly different risk assessment because the company, unlike SAS, has both aircraft and crews stationed in Ukraine overnight.

The issue is also particularly sensitive because many of those who died when Russian separatists shot down a civilian passenger plane over Donetsk in 2014 were Dutch.

The journalist and aviation expert Jan Ohlsson has mapped the air traffic over Ukraine on Saturday and concludes that the tense situation so far has not had any major impact on air traffic.

The number of take-offs, landings and overflights has been about the same as usual.

- On the other hand, traffic is more strict to the air routes and avoids flying over border areas.

And in recent weeks, many international companies have changed their schedules to avoid night stops in Kiev.

But for the Ukrainian charter companies, flights to Egypt, Zanzibar and the Dominican Republic seem to be very much "business as usual".

- Now there are indications that something could happen in the coming week, says Foreign Minister Ann Linde (S).