Representation of the JCCC in the DPR: the work of the OSCE SMM in the republic will not stop

Even if representatives of other countries leave the Donetsk office of the OSCE SMM, the work of the mission will not stop, they said at the representative office of the self-proclaimed Donetsk People's Republic in the Joint Center for Control and Coordination of the Ceasefire. 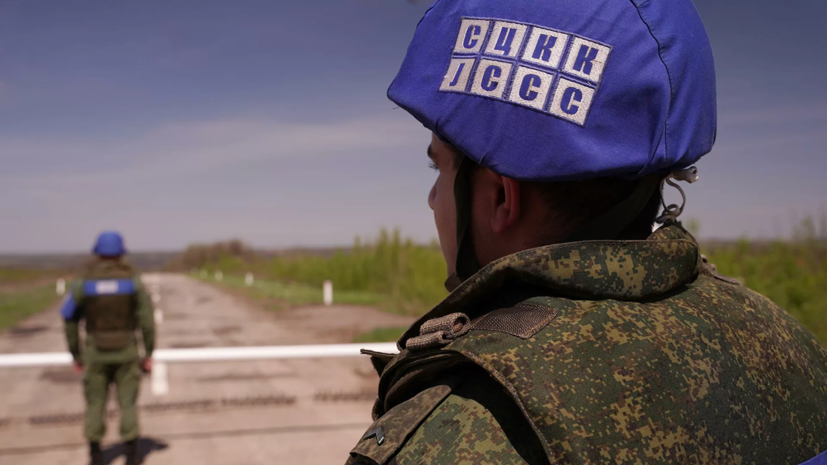 “Even if all representatives of well-known countries leave the OSCE SMM Donetsk office, the work of the Mission will not stop ... Of course, we are alarmed by such a decision by the United States, Great Britain and some of their allies, as this may become the basis for subsequent speculation that the absence monitors of these countries on the territory of the armed conflict does not allow them to fully control the real situation, ”the JCCC statement says.

The representative office assured that there are a sufficient number of specialists from other countries on the territory of the republic to monitor the situation.

It is noted that the retired representatives of different countries may be replaced by other observers.

“To date, the total number of OSCE SMM representatives stationed on the territory of the Donetsk People’s Republic has not changed significantly: the composition of the mission is several times larger than the composition during the first wave of the COVID-19 pandemic,” the JCCC explained.

The Russian Foreign Ministry urged not to drag the OSCE SMM into the "militarist psychosis" pumped by the United States.