A man who worked at a preschool in Västmanland is sentenced to five years in prison for raping a child. The vulnerable child is of preschool age. 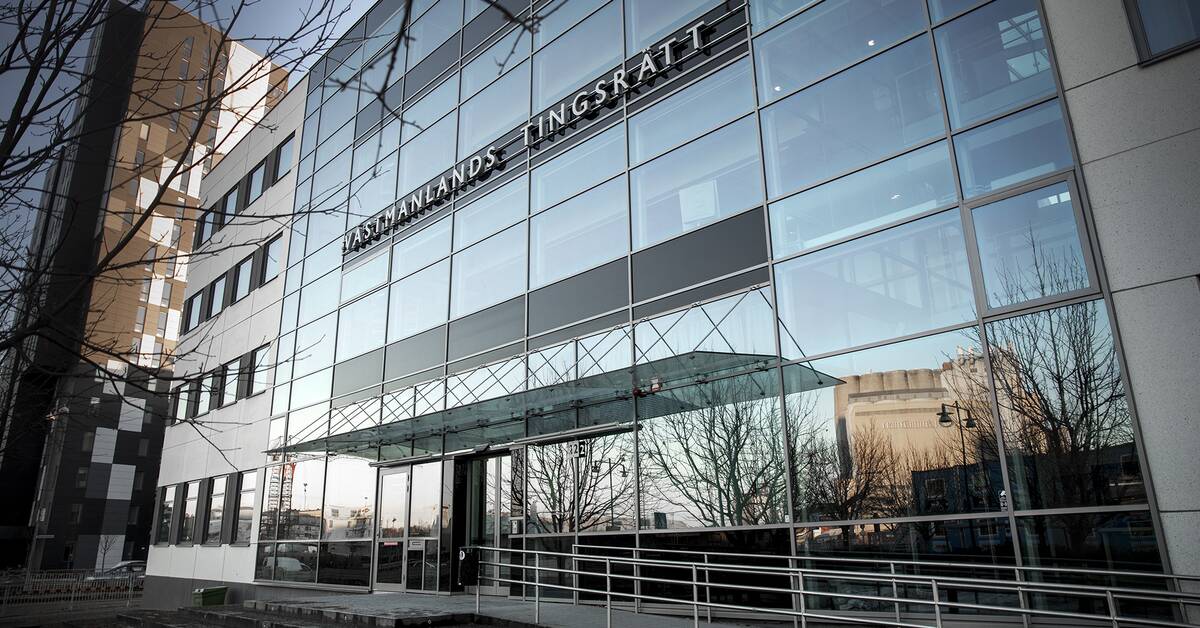 The man was first arrested in September last year and since the end of October 2021 he has been in custody.

In the man's possession was found a large amount of child pornographic images and also his own images that he secretly took of children at a preschool.

Therefore, the man is also convicted by Västmanland District Court for offensive photography and a serious child pornography crime.

In addition to being in prison, the convicted man must also pay a total of SEK 160,000 in fines to the two victims to whom the indictment and sentence apply.

The man has admitted that he exposed one of the children to certain sexual contact and that he took the pictures.