Moscow says it chased an American submarine from its waters, Washington denies

The Russian navy said on Saturday that it had used "appropriate means" to chase an American submarine from its territorial waters in the Far East, according to the Interfax agency, the United States has started... 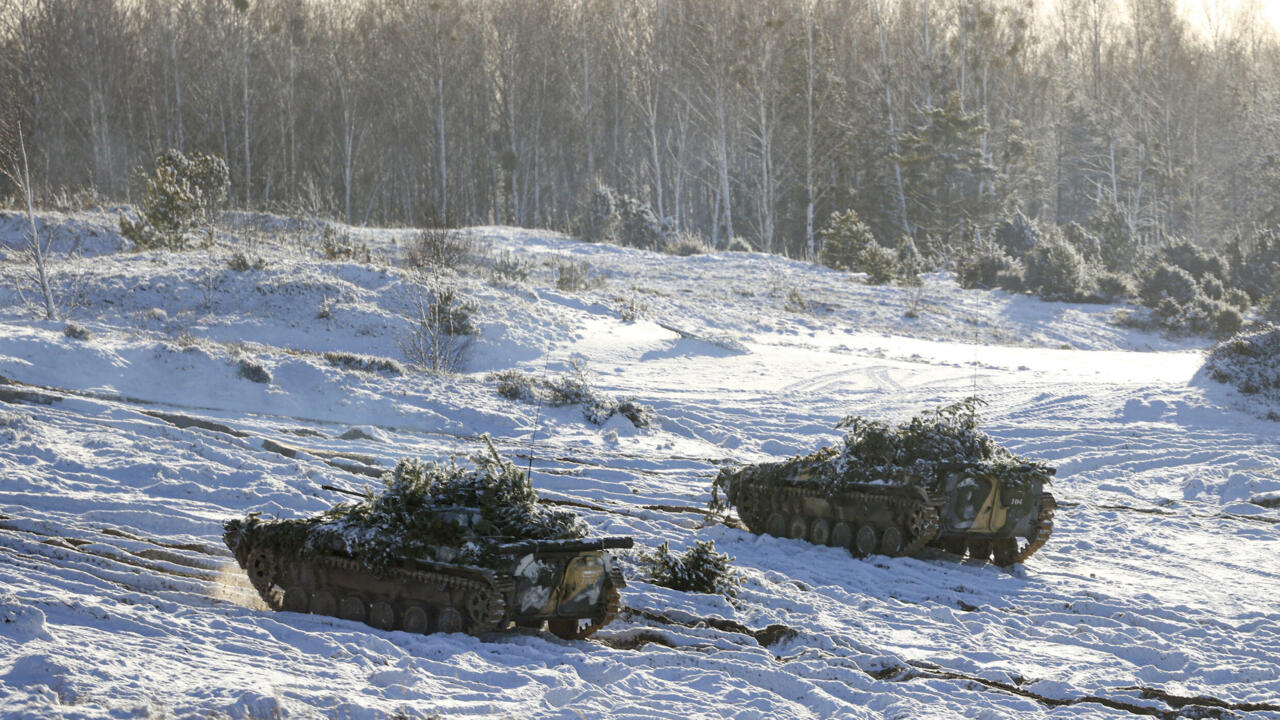 Australia announced on Sunday February 13 to evacuate diplomatic staff from its embassy in Kiev, as the situation on the border between Russia and Ukraine is rapidly deteriorating.

A Russian destroyer chased a US nuclear submarine off the Kuril Islands in Russian territorial waters, Moscow said on Saturday, an accusation denied by the US military.

"There is no truth in Russian claims regarding our operations in their territorial waters," the US military denied.

“We fly, sail and operate safely in international waters,” said Captain Kyle Raines, spokesman for the US Indo-Pacific Command, declining to comment on the precise location of US submarines in the region. region.

According to the Russian Defense Ministry, the US submarine was spotted during routine Russian Pacific Fleet exercises near Urup Island in Russian territorial waters.

Contacted by AFP, the Pentagon had initially declared "to be aware of press articles concerning this supposed naval incident in the Pacific", but had specified that it was not able to confirm the details.

Canada announced on Saturday to temporarily close its embassy in Kiev and move its operations to a temporary office in Lviv (west) "due to the deterioration of the situation caused by the deployment of Russian troops at the border".

"We will resume activities at the embassy in Kiev as soon as the security situation in Ukraine allows us to guarantee appropriate services and adequate security for our staff," Foreign Minister Mélanie Joly said in a statement.

“Canadians should continue to avoid all travel to Ukraine. We urge those currently in the country to leave now,” she added.

Diplomatic efforts marked by a frenzy of phone calls on Saturday between Western leaders and Moscow failed to ease tensions around Ukraine, with the Kremlin denouncing US "hysteria" and Joe Biden threatening Vladimir Putin with "severe repercussions and fast" in the event of an attack.

Washington insisted Friday on the risk of an "imminent" invasion of Ukraine by Russia, which has massed more than 100,000 troops near the border and has just begun military maneuvers in the Black Sea and Belarus, framing de facto the country.

Such an invasion would have "rapid and severe" consequences for Russia, Joe Biden warned on Saturday during an interview with his Russian counterpart.

"The hysteria has reached its peak," commented Vladimir Putin's diplomatic adviser, Yuri Ushakov, while specifying that the two presidents had agreed "to continue contacts at all levels".