Ligue 1: Monaco, without imagination, concedes a draw against Lorient

Monaco was unable to beat the 17th in Ligue 1 Lorient (0-0), Sunday afternoon at the Stade Louis-II during the 24th day, and misses another opportunity to get closer to the podium. 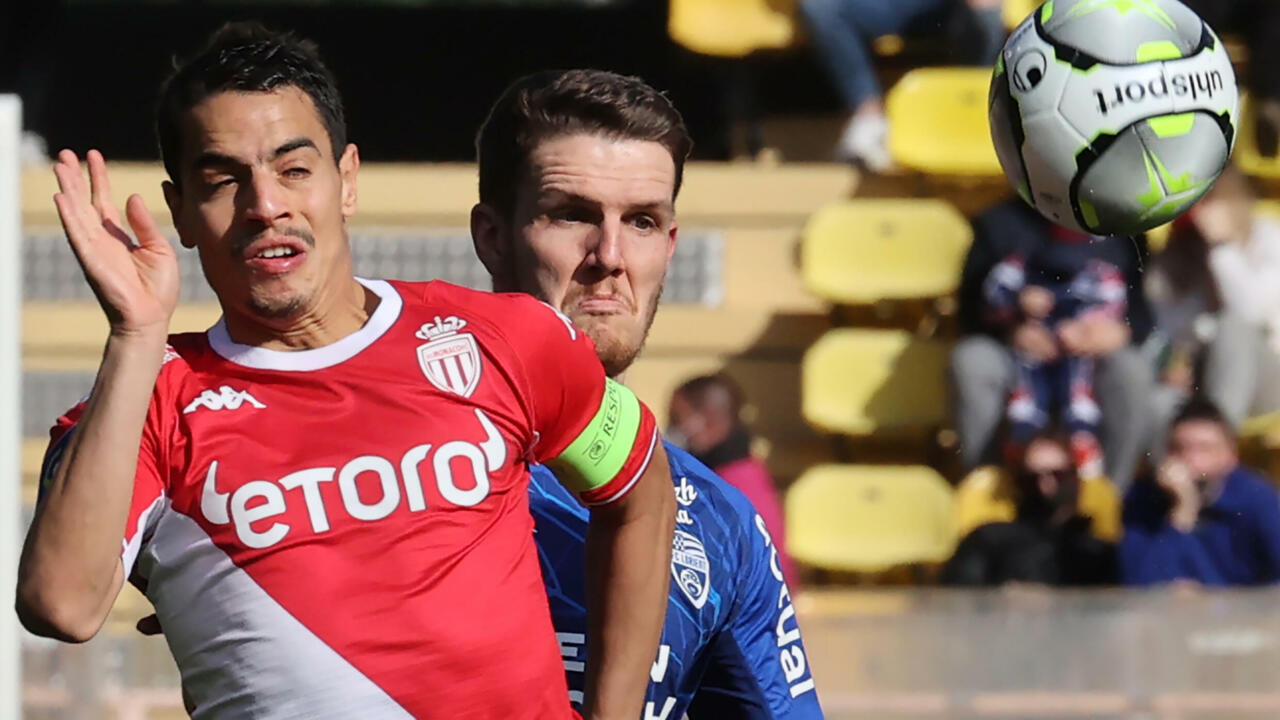 Monaco did not therefore manage to chain a fifth consecutive victory at home in L1.

And it's a real setback for Philippe Clement and his players in the race for the podium.

With 37 points, Monaco still stagnates in 6th place, along with Lyon and Rennes, five lengths behind Nice, who had nevertheless lost to Lyon (2-0) the day before.

Lorient, the worst team of the season away from home with 4 points collected (4 draws and no wins) before this trip, has therefore achieved a feat.

Christophe Pelissier and his men thus enhance their victory against Lens (2-0) last week.

The joy of the Lorient residents, after their draw (0-0 obtained against Monaco, during the 24th day of Ligue 1, February 13, 2022 at the Stade Louis II Valery HACHE AFP

The first Monegasque period was insipid.

Jean Lucas (4th and 22nd) and Wissam Ben Yedder (28th) never managed to frame a shot, against a team that was well withdrawn but did not defend too low.

Without managing to destabilize his opponent with players, like Caio Henrique or Sofiane Diop, too slow in their transmissions, Monaco logically returned to the locker room without having taken the slightest advantage.

After ten minutes as sluggish after the break, Philippe Clement finally decided on three changes.

Without changing his system to 4-1-4-1, Kevin Volland, in great pain since the departure of Niko Kovac, Djibril Sidibé, back from injury, and Vanderson, despite his performance, were replaced, position for position, by Aleksandr Golovin, Ruben Aguilar and Gelson Martins (56th).

The next minute, Matthieu Dreyer made a nice save on a recovery from Lucas (57th).

He did it again on a good header from Ben Yedder (83rd).

But other than that... Nothing.

Monaco had many corners against Lorient who defended much lower at the end of the game, Clement's team was too predictable and too little involved to hope for better.