Austrian Economy Minister: Vienna will not abandon SP-2 at the request of other countries

Austria will not abandon the Nord Stream 2 gas pipeline project at the request of other countries. This was stated by the Minister of Digitalization and Economy of the country Margarete Schrambek. 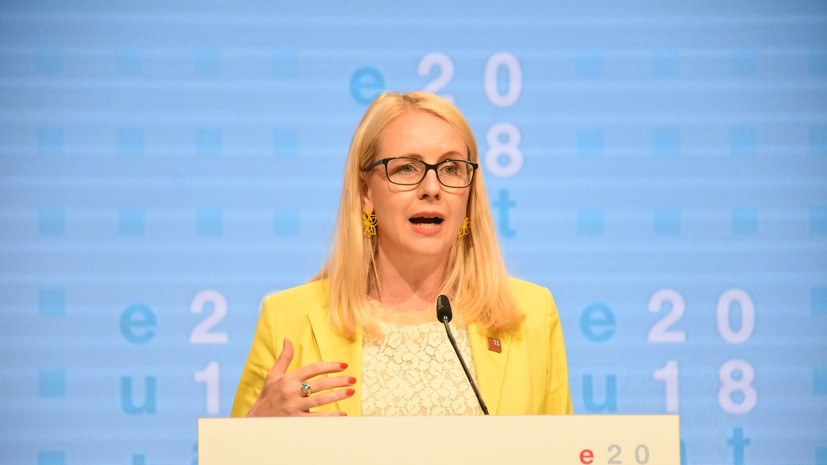 “I know that there are countries that want Austria to abandon Nord Stream 2 altogether.

This will not happen on my part and on the part of the Minister of Foreign Affairs, because we, as a state, have invested a lot (in the gas pipeline. -

) through the (Austrian oil and gas company) OMV, ”Schramböck said in an interview with ORF 2.

She called on the states to comply with international law in the matter of launching the gas pipeline.