After the police's involvement, Ha'aretz: Mossad used Pegasus for spying for years

Haaretz newspaper revealed that the Israeli foreign intelligence service (Mossad) had used the Pegasus spyware unofficially, and hacked many phones with it over the years. 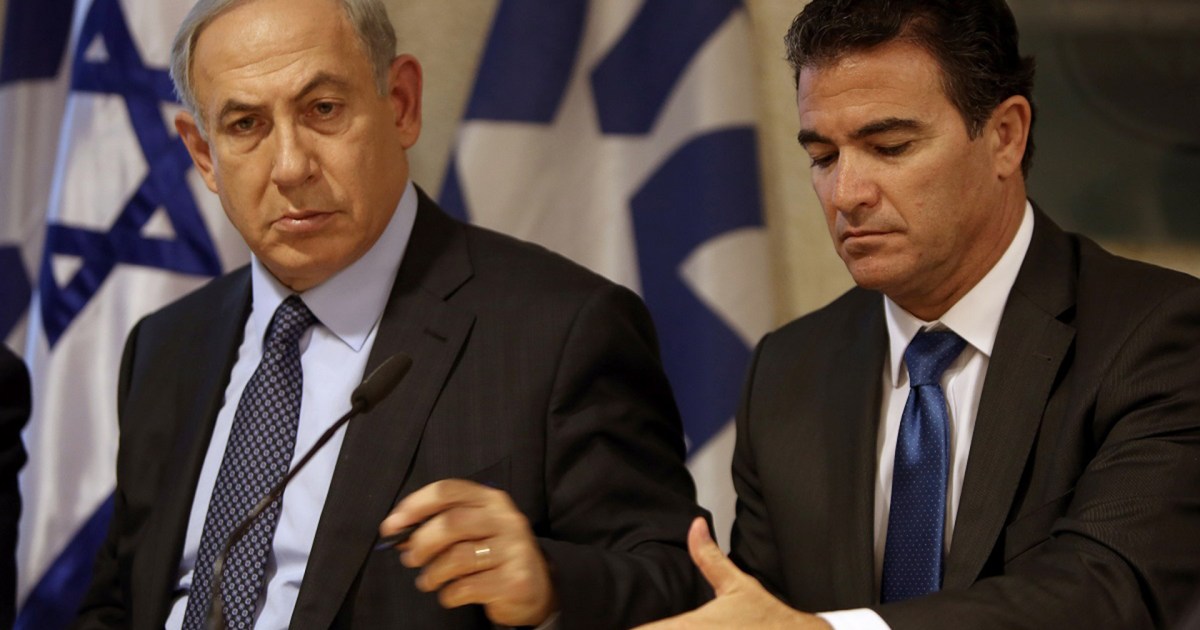 Haaretz newspaper revealed that the Israeli foreign intelligence service (Mossad) had unofficially used the Pegasus spyware, and hacked many phones with it over the years.

The newspaper added that employees of the company, "NSO" (NSO), which produced the Pegasus software, told its reporter - on condition that their names be reserved - that Mossad agents asked the company on several occasions to hack certain phones without explaining the reasons.

According to the employees’ testimonies, Mossad agents visited and frequented the company’s headquarters in the city of Herzliya (north of Tel Aviv) in order to learn and study the work system, and at times they were with representatives of foreign countries, including Arab countries.

Haaretz reported that during Yossi Cohen's leadership of the Mossad during the tenure of Benjamin Netanyahu as prime minister, close and close relations developed between the Mossad and the "NSO" company, where the Mossad played the task of opening doors and markets in African and Middle Eastern countries.

An investigation by the newspaper "Haaretz" had reported that the police had spied on 26 Israeli officials through the Pegasus program.

Israeli Prime Minister Naftali Bennett asked the Shin Bet and Mossad to participate in the investigation into the involvement of the Israeli police in spying on officials through the Pegasus program, while the police asked the government to form an external investigation committee.