"Easy to spread misinformation about another country without Facebook intervening"

The fact that the hate campaign against Swedish authorities on social media is mainly conducted in languages ​​other than English can be a contributing factor to the posts remaining, even after they have been reported. - It will be a narrow eye of the needle to know Arabic, to know Swedish society and also to be employed at Facebook's review department, says Mattias Svahn, researcher at the Department of Computer and Systems Science. 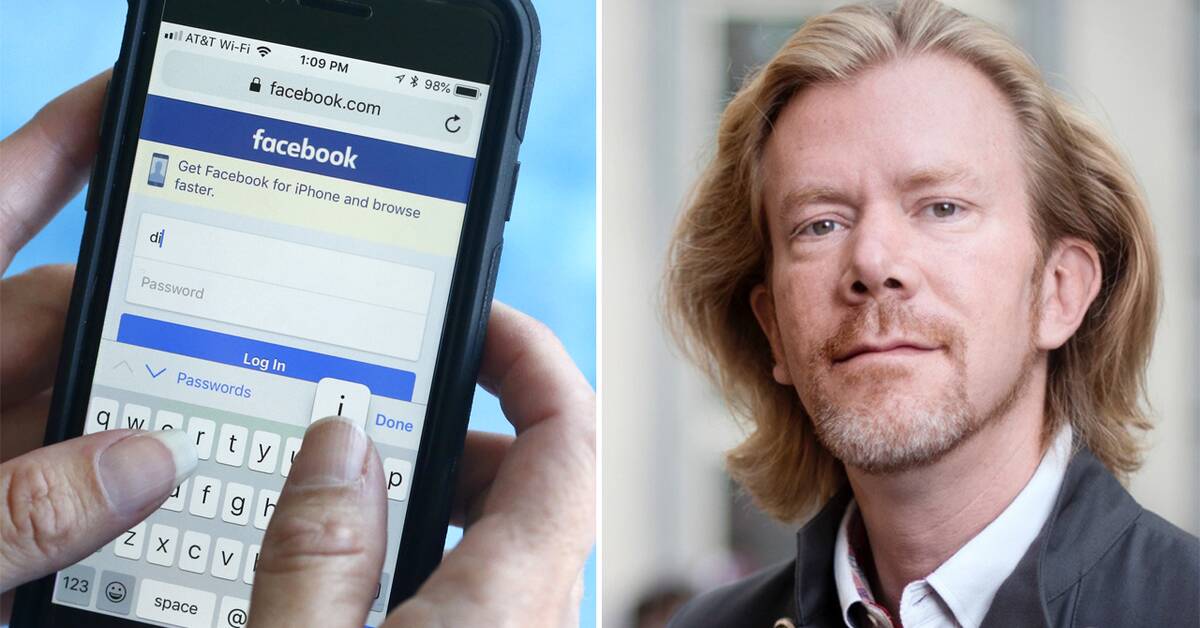 Facebook is worse at handling disinformation when it is spread in languages ​​other than English.

This makes it relatively easy to spread misinformation about another country without Meta intervening.

That is the opinion of Mattias Svahn, Head of Research at egovlab at the Department of Computer and Systems Science at Stockholm University.

But the problem is not just about language confusion.

- Facebook certainly has staff who know Arabic, the question is whether these know Swedish society.

It will be a narrow eye of the needle to know Arabic, to know Swedish society and also to be employed at Facebook's review department, says Mattias Svahn.

Freedom of speech vs.

Facebook's own work against disinformation no one really knows exactly how it works, except those who work with it themselves.

How companies generally act on misinformation is linked to culture and values.

European countries are generally less tolerant of misinformation, even if it restricts freedom of expression.

- Facebook is an American company with American ethical values.

This is evident in the balance between freedom of expression and the fight against misinformation.

"I get upset and sad"

One of all Arabic-speaking Swedes who took part in the hate campaign is 26-year-old Josef, who reported more posts on Instagram that have now been removed.

He also thinks that it is important for Swedish news to find out what is written about Sweden on Arabic-speaking social media and news sites.

- These are quite serious accusations.

I have seen posts where it is claimed that the Swedish government and authorities kidnap children and lock them in with non-Muslims and force them to drink wine and have intercourse with them.

- My mother lives abroad and she called me yesterday and asked if this is true.

I explained that it is completely sick that it has spread so far.

To the whole Middle East.

I get upset and sad that we are painted like this.

Josef is one of all Arabic-speaking Swedes who took part in the hate campaign: "These are quite serious accusations" Photo: SVT