US seizes $7 billion in assets from Afghanistan

In a very unusual maneuver, Joe Biden signed, this Friday, February 11, a decree allowing him to take control of the assets of the Afghan Central Bank deposited in the United States, i.e. approximately… 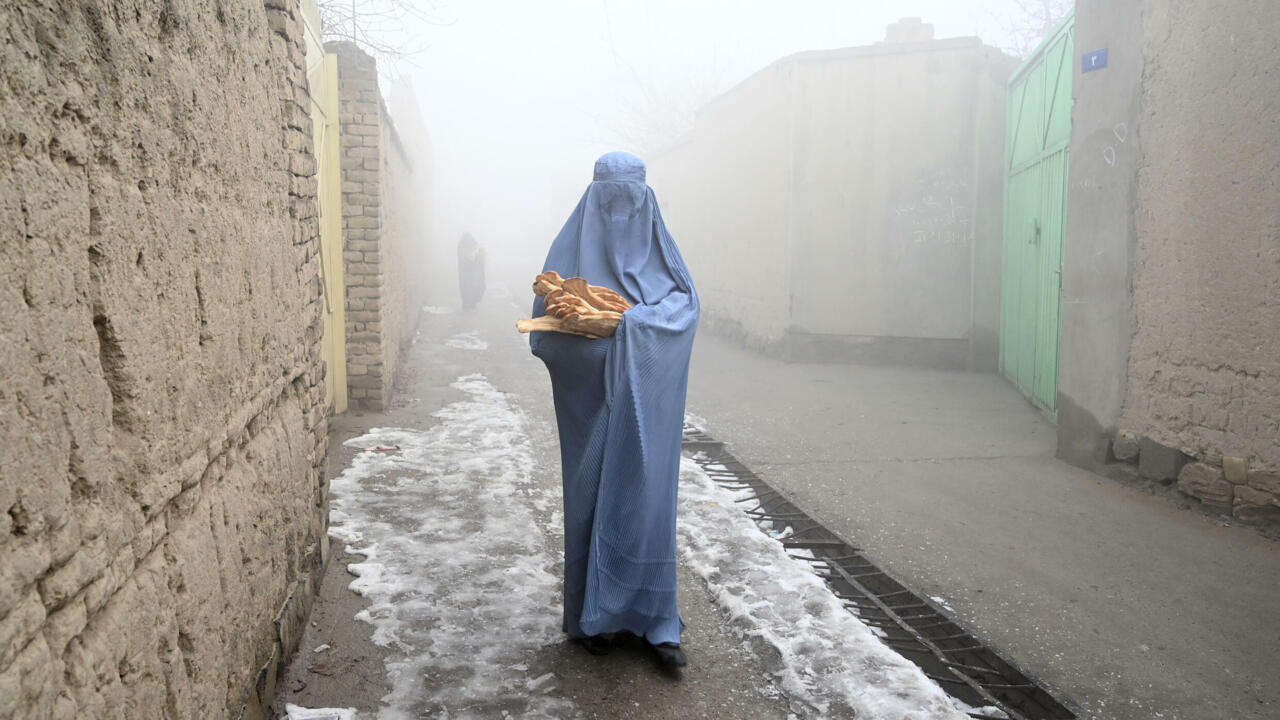 US seizes $7 billion in assets from Afghanistan

"It's very important to be able to both take $3.5 billion and make sure it's used for the benefit of the Afghan people," a senior White House official told a news conference. .

In a very unusual maneuver, Joe Biden signed, this Friday, February 11, an executive order to take control of the assets of the Afghan Central Bank deposited in the United States, approximately 7 billion dollars, which he wants to reserve for half to families of 9/11 victims.

For Haroun Rahimi, assistant professor of law at the American University of Afghanistan, “

It is a very strange decision.

At the time, judgment against the Taliban as a group was handed down by default, even though no Afghans were involved in the 9/11 attack.

And then it is the Afghan people, to whom these funds belong, who have paid the heaviest price in these terrorist attacks.

This decision makes no sense

There were more Afghans who died in the 'war on terror', which started just after 9/11.

They are therefore depriving the Afghans of the funds they sorely need to maintain their economy and survive in this period, the most difficult in their history.

I have no other words.

And even for the United States, this decision makes no sense

I think it will, on the contrary, push them to choose a leader who will align himself with international terrorism for revenge.

They will feel condemned by the United States to be the head of a failed state, and no state can function without an economy.

In a single move, and for some reason that I cannot explain, the United States ruined one of the few levers it had against the Taliban.

The money must not fall into the hands of the Taliban

US President Joe Biden therefore wants half of the sum to be set aside for compensation claims filed - in particular - by families of victims of the September 11, 2001 attacks. The host of the White House wants to devote the other part of the reserves for

for Afghanistan, but which would be paid in such a way that the money does not fall into the hands of the Taliban, explained the American presidency.

In total, the gross reserves of the Afghan Central Bank stood at the end of April 2021 at 9.4 billion dollars, according to the International Monetary Fund.

This sum, deposited before the Taliban regained power last August, is held mainly abroad, and for the most part in the United States.

," Mohammad Naeem said on Twitter. spokesperson for the Taliban, about US President Joe Biden's announcement of the seizure.