Ukraine: Washington continues to consider the worst and is once again sounding the alarm

Russia has now deployed enough soldiers to carry out a major military operation, estimates the national security adviser of the White House, judging that an offensive could… 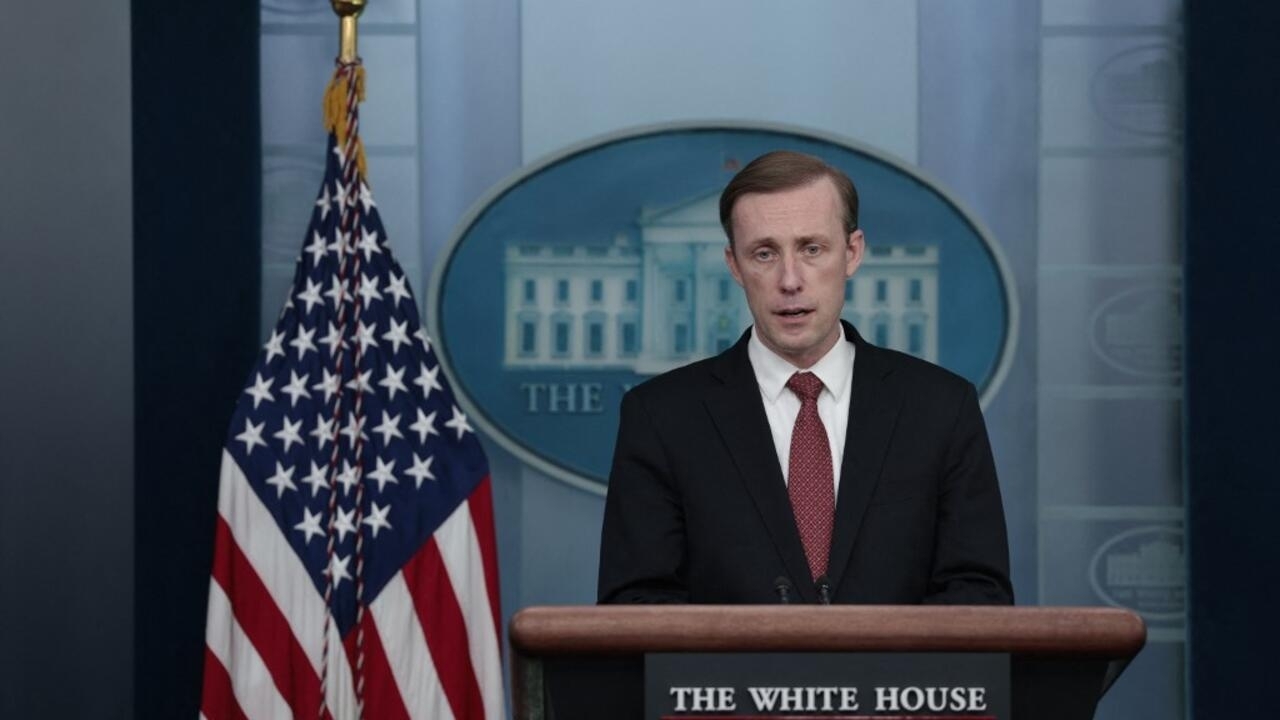 Ukraine: Washington continues to consider the worst and is once again sounding the alarm

Russia has now deployed enough soldiers to carry out a major military operation, estimates the national security adviser of the White House, judging that an offensive could begin any time in the coming days.

While American, British and Norwegian nationals are called upon to leave Ukraine as soon as possible, Western leaders are continuing their diplomatic efforts.

Emmanuel Macron must have a new telephone conversation with Vladimir Poutine this Saturday noon, five days after his visit to the Kremlin.

the diplomatic way, dialogue and deterrence

The White House has announced that Joe Biden will also speak with his Russian counterpart, an interview organized at the request of Washington, specifies the Kremlin.

The American president took part in a videoconference with several leaders of NATO countries, including France, Germany, the United Kingdom and Poland.

On the menu: reprisals in the event of a military escalation: "

", tweeted Spokesman for the German Chancellor.

Joe Biden shared alarmist information with his partners, then publicly announced by his national security adviser.

" of a Russian invasion "

", even suggesting that it could take place during the Olympics, in other words by February 20.

Warning to US nationals

He also issued an unequivocal warning to American nationals still present in Ukraine, reports our correspondent in Miami,

Any American in Ukraine must leave within the next 24 to 48 hours.

If you stay, you take the risk knowing that there will be no guarantee of being able to leave or any prospect of American military evacuation in the event of a Russian invasion

" to invade Ukraine, but American intelligence is expecting in any case a massive, rapid and deadly attack by the Russian army with Kiev as its objective.

A Russian invasion will probably start with aerial bombardments and missile attacks which will obviously kill civilians, regardless of their nationalities.

The risk is high enough and the threat imminent enough to leave now.

Washington renews its support for Kiev

” of the United States in Kiev “

in the face of an increasingly acute threat

On the side of Moscow, these American announcements irritate: in a press release, the Russian Ministry of Foreign Affairs accuses Western countries of trying to divert attention from their own aggressive actions and of spreading false information.

Friday, the Kremlin noted that discussions bringing together the day before in Berlin representatives of Russia, Ukraine, Germany and France had produced “