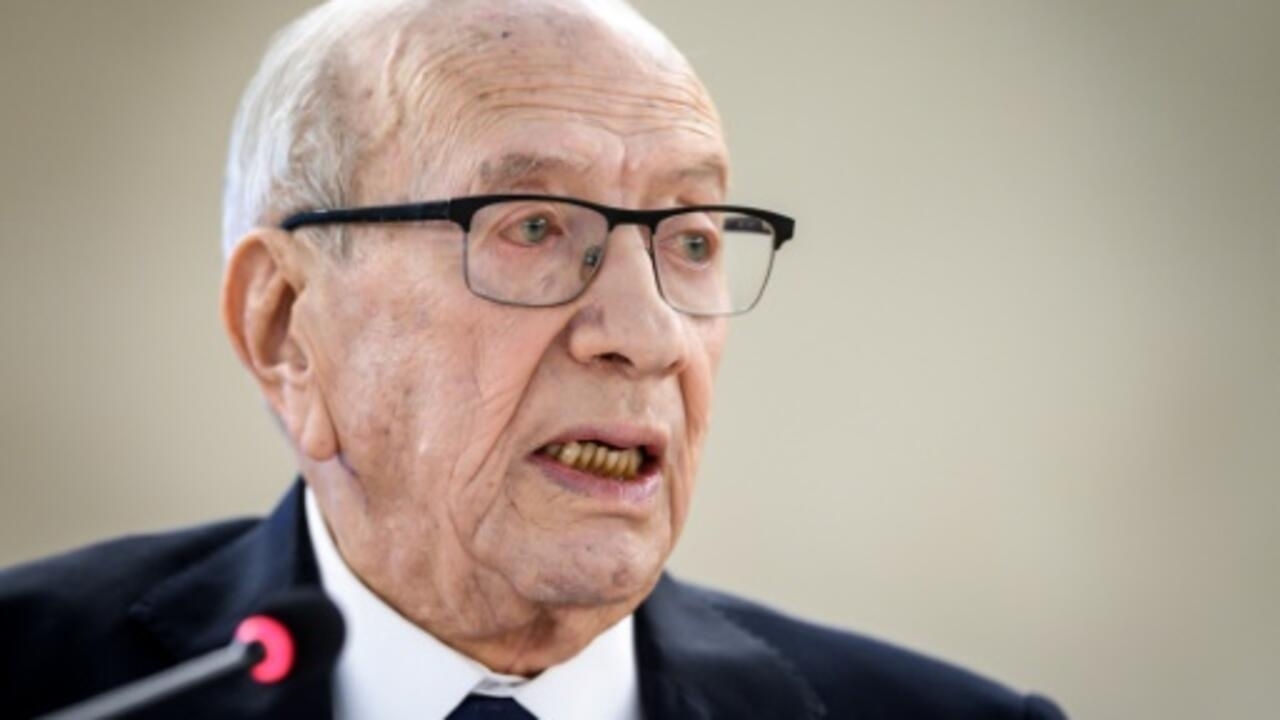 Since the Tunisian president assumed extraordinary powers on July 25, recourse to house arrest is said to be frequent.

The explanations of Ahmed Benchemsi, director of communication and advocacy for the Middle East and North Africa, at Human Rights Watch, joined by RFI.

The Tunisian government does not consider these to be secret detentions

He calls it house arrest.

And the Minister of the Interior, in a press release, even developed.

He said it was house arrest as a precautionary measure dictated by the need to protect national security.

He even quoted a decree on the state of emergency.

These violations have accelerated

There were visits which were authorized with the families but in a third place and he is therefore taken back to a place of detention which remains secret.

Then, in the end, if you don't even accuse that person of anything in particular and therefore there is no clear legal procedure that is put in place, well, we call it secret detentions and this is what is happening in Tunisia now.

This was unfortunately already the case under former President Béji Caïd Essebsi but there,