Tour de La Provence: Alaphilippe in the look, the "Rooster" in legs

World champion Julian Alaphilippe got a little closer to the Mondrian black jersey as leader of the Tour de La Provence on Saturday, thanks to his second place in the 2nd stage between Arles and Manosqu... 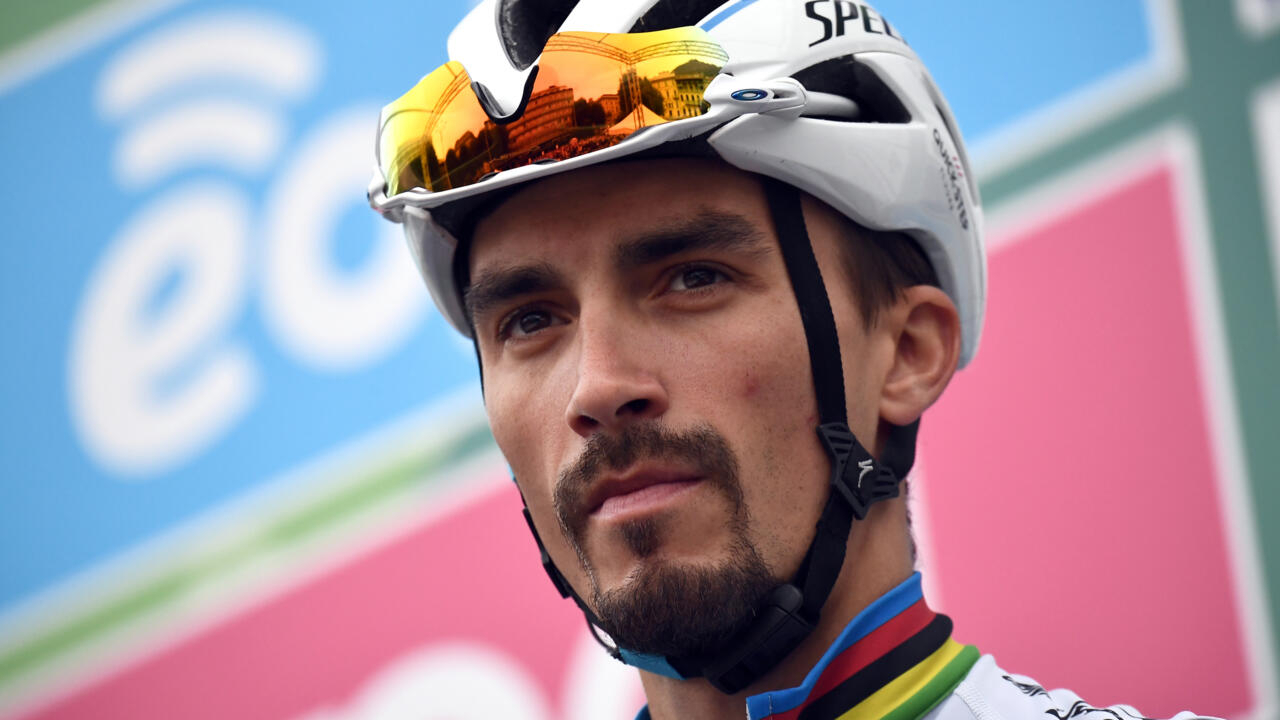 But everything remains to be done for the Quick-Step puncher on the eve of the final finish at the top of the Montagne de Lure (Alpes de Haute-Provence).

The Italian Filippo Ganna (Ineos) kept the lead in the general classification for two seconds by finishing 3rd in the Manosque sprint, and the Colombian Nairo Quintana (Arkéa-Samsic), although 10th at 32 seconds, is expected to win Sunday at after a climb of 13.4 kilometers at 6.74%.

In the game of predictions, "we saw Arkéa well represented with a very fit Nairo Quintana", remarked Alaphilippe.

"Quintana seems to be doing well. We saw him on Friday, he was in the first border. He will be a hell of a customer", added Paul Ourselin (Total Energies), who will serve his leader Pierre Latour .

For Alaphilippe, this Tour de La Provence is in any case already successful.

"I did not expect to do such a decent prologue (Editor's note: 6th at 17 seconds from Ganna on Thursday), to be in the first border on Friday, to be still in front today. Tomorrow, whatever happens, I will be happy".

The Tour de La Provence is also successful for Bryan Coquard (Cofidis), winner on Saturday of a very hilly 2nd stage from Arles.

After 180.5 kilometers of racing, crossing the Alpilles and then the hills dear to Jean Giono, the "Coq" won its second success of the season after the Rousson stage on the Etoile de Bessèges on February 3.

As in the Gard, he won during an uphill sprint.

"I sprinted a little by feeling, I certainly launched from a little far, but my biggest fear was to be locked up. It was a good finish for me, I had checked it", said the Frenchman.

The climbers, for their part, will have ticked off the 3rd and last stage on Sunday, in the Pre-Alps, which will link Manosque to the Montagne de Lure over 166.1 km.