The press service of the President of Kazakhstan stated that criminal cases were initiated in the country on 170 facts of torture and abuse of power after the January events in the republic. 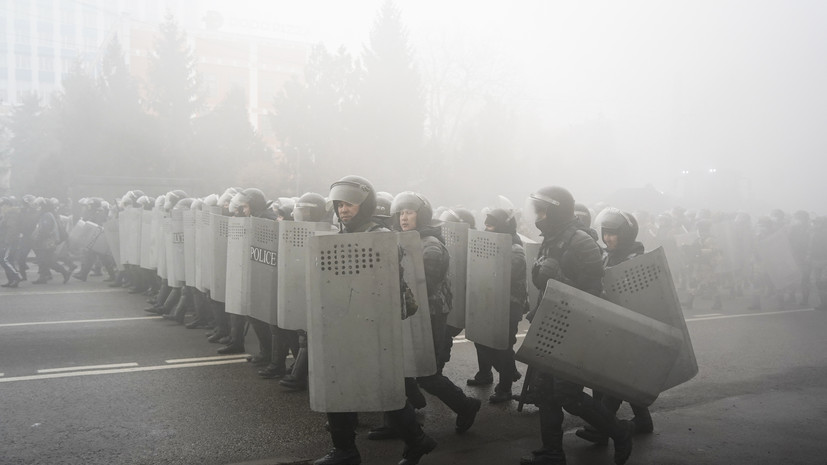 The corresponding statement was published following the operational meeting of the Security Council, which was chaired by the head of state Kassym-Jomart Tokayev.

“In total, the prosecutor's office received 305 complaints from detainees.

According to 62 appeals, violations were not confirmed.

On 170 facts, criminal cases have been opened on torture and abuse of power,” the report says.

Earlier it was reported that more than 3 thousand criminal cases are being investigated in Kazakhstan after the riots.