In the second TV debate of the presidential candidates held yesterday, there was a fierce battle of words between the candidates. Unlike the first discussion, which was conducted before the search without a major conflict, all kinds of pending issues, including large-scale warfare, witchcraft controversy, and spouse allegations, were summoned and collided in all directions. 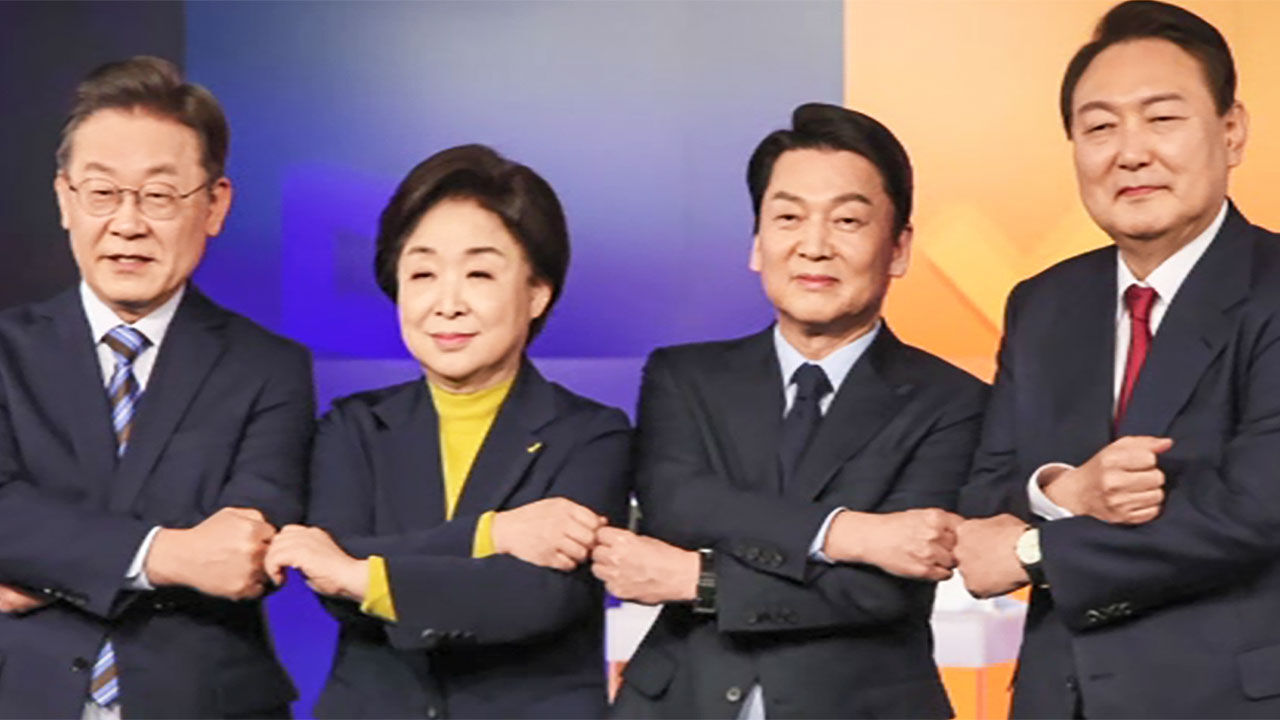 In the second TV debate of the presidential candidates held yesterday (11th), a fierce battle of words took place between the candidates.

Unlike the first discussion, which was conducted before the search without a major conflict, all kinds of pending issues, including large-scale warfare, witchcraft controversy, and spouse allegations, were summoned and collided in all directions.

When Candidate Yoon aimed at Lee over suspicion of preferential treatment for Daejang-dong development,

[Yoon Seok-yeol/People's Power Presidential Candidate: Daejang-dong development also made a rental housing site with infrastructure, but sold it to LH and built only 6.7% of rental housing (Lee Jae-myung) A) Is 1 million rental housing really a sincere promise?

Candidate Lee accepted that candidate Yoon was not free either.

[Lee Jae-myung/Democratic presidential candidate: (at the time of the raid on Shincheonji) Geonjin Beopsa or what? I gave up the search and seizure (reported that it was reported.)]

Candidate Yoon countered that it was an unfounded negative, and then fired the then Attorney General Chu Mi-ae dragged it

[Yoon Seok-yeol / People's Power Presidential Candidate: (At the time, Choo Mi-ae) The order of the search and seizure of the Minister of Justice.

Because, while disclosing the search and seizure orders to the media…

The reporters all laughed at that time.]

Workshops related to spouses, which were refrained from during the first discussion, also started in earnest.

Contrary to the explanation of Candidate Yoon, Lee attacked by referring to media reports that Deutsche Motors stocks were traded dozens of times in other accounts of Mr. Kim Kun-hee, his wife, even after May 2010. They replied that no problems were identified.

I would like to say that I think it is a matter related to Candidate Jae-myung Lee's qualifications and take it very seriously.] As for the

[Ahn Cheol-soo/People's Party Presidential Candidate: I think the cause of the failure was that I did not listen to Ahn Cheol-soo's suggestion.

Even though he suggested that we do Corona after increasing the 3rd dose...

Regarding the controversy over Candidate Yoon's remarks on the investigation into corruption of the former regime, which was expected to become a controversial issue, only one candidate Lee criticized Yoon, saying that he had 'openly expressed his intention to retaliate against politics'.