US President Joe Biden discussed by phone with Russian leader Vladimir Putin the escalation on the border between Russia and Ukraine. 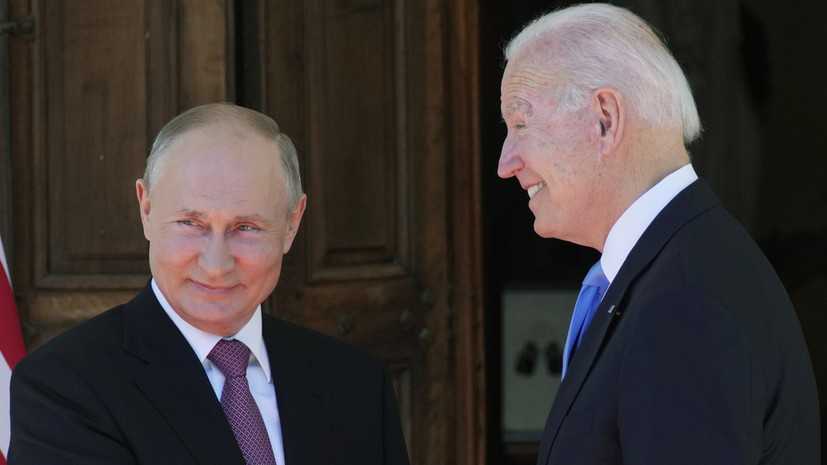 The corresponding statement was published on the website of the White House.

Biden has made it clear, the White House says, that if Russia were to invade Ukraine, the United States, along with its allies and partners, would take decisive, swift, and serious action against Russia.

It is noted that the American leader added that the United States seeks to continue to follow the diplomatic path of resolving the situation, but is ready for various scenarios.

Earlier, the press secretary of the Russian leader Dmitry Peskov said that the presidents of Russia and the United States, Vladimir Putin and Joe Biden, plan to have a conversation on February 12 at the initiative of the American side.

Their conversation went on for over an hour.