Sudan rejects Western criticism of the arrests, and the Umma Party demands a suitable atmosphere for a political solution

Today, Friday, Sudan rejected Western criticism of the arrest of some leaders of the suspended Empowerment Removal Committee, while the National Umma Party called for providing an appropriate atmosphere for a political solution by stopping the violence. 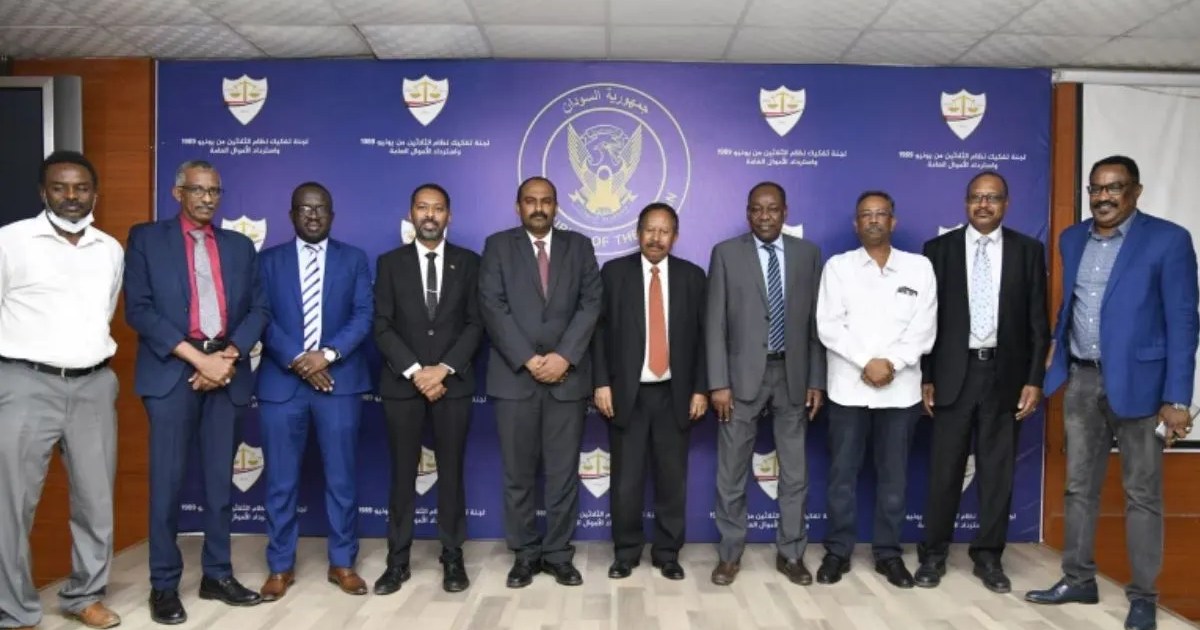 Today, Friday, Sudan rejected Western criticism of the arrest of some leaders of the suspended Empowerment Removal Committee, while the National Umma Party called for providing an appropriate atmosphere for a political solution by stopping the violence.

The Troika countries (Norway, the United Kingdom and the United States), in addition to Canada, Switzerland and the European Union expressed their concern about the arrests and detentions of several Sudanese political figures, the day before yesterday, Wednesday.

In a statement, the Sudanese Ministry of Foreign Affairs considered the Western criticism a blatant interference in Sudan's internal affairs and contrary to diplomatic norms and practices.

The statement added that Khaled Omar Youssef and Wagdy Saleh were in fact detained based on pure criminal suspicion and not as a result of any accusation or political motive, and the concerned ambassadors should have been keen to obtain accurate information from official sources.

In turn, the Public Prosecution in Sudan announced that it had written "criminal reports" against leaders of the committee to remove the empowerment of Omar al-Bashir's regime for "violating the foreign exchange law and combating forbidden and suspicious wealth."

A statement issued by the Public Prosecution office on Thursday added that its investigations revealed that the detainees violated the special laws related to dealing in foreign exchange, financial and accounting procedures, and the law against illicit and suspicious wealth, and others (without details).

The Public Prosecution stated - according to the statement - that it is investigating the aforementioned communications, with the suspects enjoying all the rights stipulated in the law.

And the day before yesterday, Wednesday, the "Freedom and Change" forces announced the arrest of the rapporteur of the Empowerment Removal Committee, Wajdi Saleh (the spokesman for the forces of the Declaration of Freedom and Change), and the Secretary-General of the Committee, Al-Tayeb Othman, in addition to the former minister, Khaled Omar Youssef.

On December 10, 2019, the Army Commander, Abdel Fattah Al-Burhan, issued a decision to form a committee to remove empowerment to “end the control of symbols of the regime of ousted President Omar al-Bashir over the joints of the state, fight corruption, and recover looted funds.”

But he returned and decided last November 10 to form a new committee to review and receive the recovered funds by the Empowerment Removal Committee.

Al-Burhan froze the committee’s work “until a review of its work law is taken and a position on it,” as part of the decisions it took on October 25, which included declaring a state of emergency, dissolving the Sovereignty Councils and transitional ministers, releasing governors, and arresting party leaders, ministers and officials.

For its part, the National Umma Party in Sudan called for providing the appropriate atmosphere for a political solution through an immediate cessation of violence and bringing those involved in the killing of demonstrators to a fair trial.

Party leader Fadlallah Barama Nasser said - in a press conference - that we must provide the appropriate atmosphere for a political solution by immediately stopping the violence, bringing those involved in the killing of demonstrators to a fair trial, releasing all detainees, and ensuring freedoms.

Barma stressed that the solution to the Sudanese crisis passes through the Sudanese consensus on national intermediaries between the parties, provided that the UNITAMS mission plays a facilitating and helpful role with the support of regional and international partners.

He pointed to the need for consensus on the structures of the transitional authority and the optimal way to form it, foremost of which is the Legislative Council, the Executive Government, the Sovereign Council, commissions and state governments.

Barma stressed the need to agree on urgent reform in the justice system, and the formation of the High Council of Judges, the Public Prosecution Council and the Constitutional Court.

According to the Sudan Doctors Committee, 79 protesters have been killed since the protests began in October 2021, without an official total of the demonstrations’ victims being released.

Since last October 25, Sudan has witnessed protests in response to exceptional measures taken by the army chief, Abdel Fattah Al-Burhan, most notably the imposition of a state of emergency and the dissolution of the Sovereignty Councils and the Transitional Ministers, which political forces consider a "military coup", in exchange for the army's denial.