Scotland Yard contacts Boris Johnson about parties during the pandemic

The London Metropolitan Police (Scotland Yard) have contacted the British Prime Minister, Boris Johnson, in relation to the investigation into the parties... 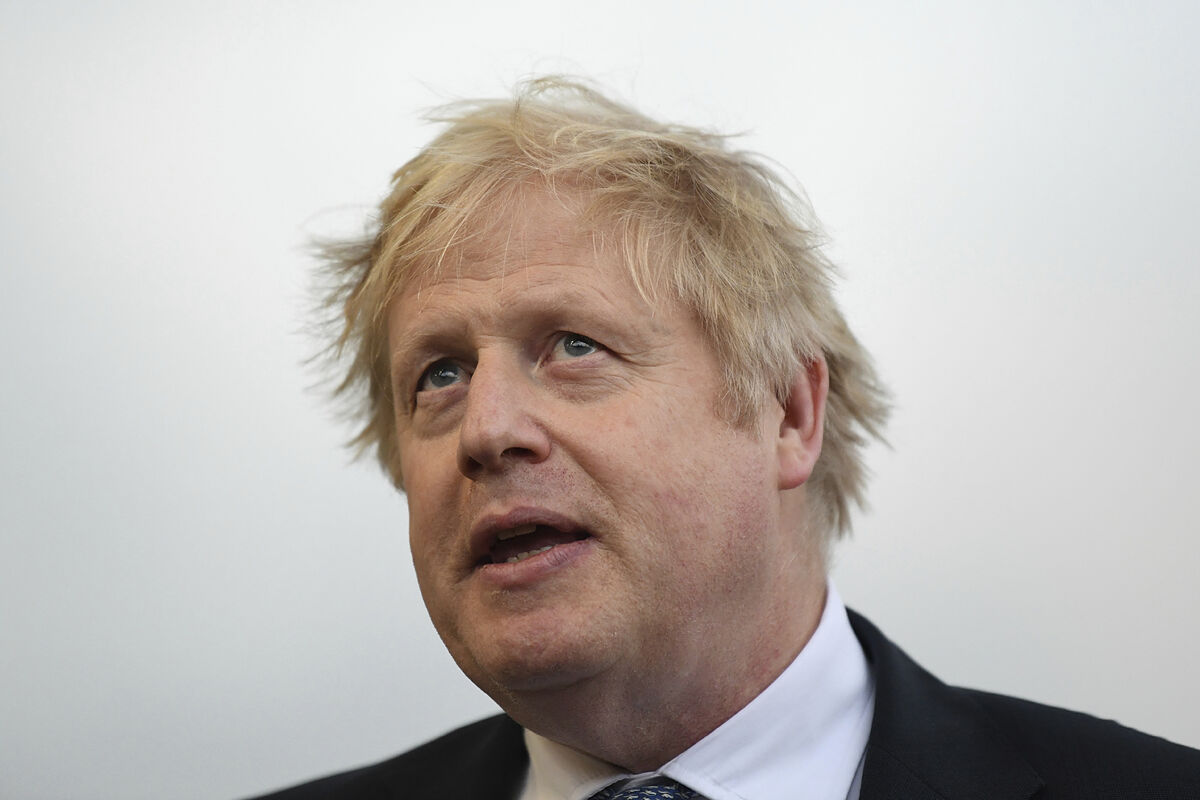 in relation to the investigation into the parties held in Downing Street during the pandemic, a government spokesman confirmed on Friday.

The Met is currently carrying out an investigation into several social gatherings organized by members of the Executive in public offices and at the seat of Government in the last two years, when the British population abided by

during confinements due to the coronavirus.

Johnson has received a questionnaire by email

from the agents in charge of investigating the scandal known as "partygate".

The official source said that the prime minister "will respond as required."

Last Wednesday, Scotland Yard announced that its agents had begun

organized during the pandemic in which they are investigating, what is known as Operation Hillman.

The Met then noted that agents would begin contacting those involved later this week and that these people would initially have to fill out a questionnaire.

The body pointed out that in the questionnaires sent they would ask what happened (at the parties) and that these "must be answered truthfully."

emerged that places the "premier" at another supposedly festive event on December 15, 2020.

released a snapshot in which Johnson was seen accompanied by three colleagues in an office,

along with an open bottle of sparkling wine and a bag of crisps.

In the image, one of those present wears a garland around his neck and another a Santa Claus hat.

"The Metropolitan Police previously assessed that event and determined that, based on the evidence available at the time, it did not meet the requirements for criminal investigation. That assessment has now been reviewed," the Met said.

who has already published partial findings but has yet to release her full report.

TelevisionAnabel Pantoja (Save me): "Who is Boris Johnson? Sorry, England"