Restrictions introduced in Ukraine against the Russian company Vitrina TV

The National Security and Defense Council (NSDC) of Ukraine imposed sanctions for five years on the Russian company Vitrina TV in connection with the broadcasting of Russian TV channels. This was told by the secretary of the department Alexei Danilov. 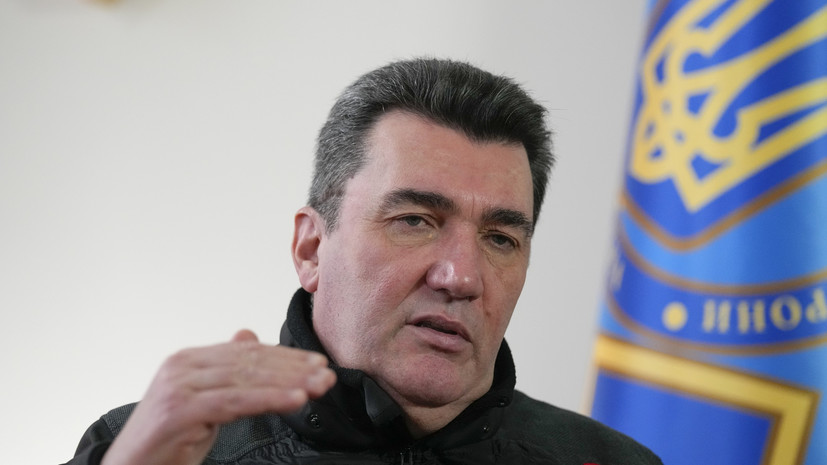 Vitrina TV ... provides services to promote those companies that are under sanctions, ”Danilov reported RIA Novosti.

He also noted that the company provides broadcasting services for Russian TV channels that are blocked in Ukraine.

Earlier, the National Security and Defense Council of Ukraine imposed sanctions against the companies owning the NASH TV channel for a period of five years.

In August, the publication "STRANA.ua" announced the blocking of the portal after the decision of the National Security and Defense Council of Ukraine on sanctions against it.

Journalists from a number of media outlets blocked in Ukraine wrote a letter to the UN.

In it, they addressed a number of officials of the international organization, including UN Secretary-General António Guterres.