A total of 200 pairs of Nike, in collaboration with the Louis Vuitton brand and designed by the deceased American designer Virgil Abloh, were sold at auction, totaling more than 25 million… 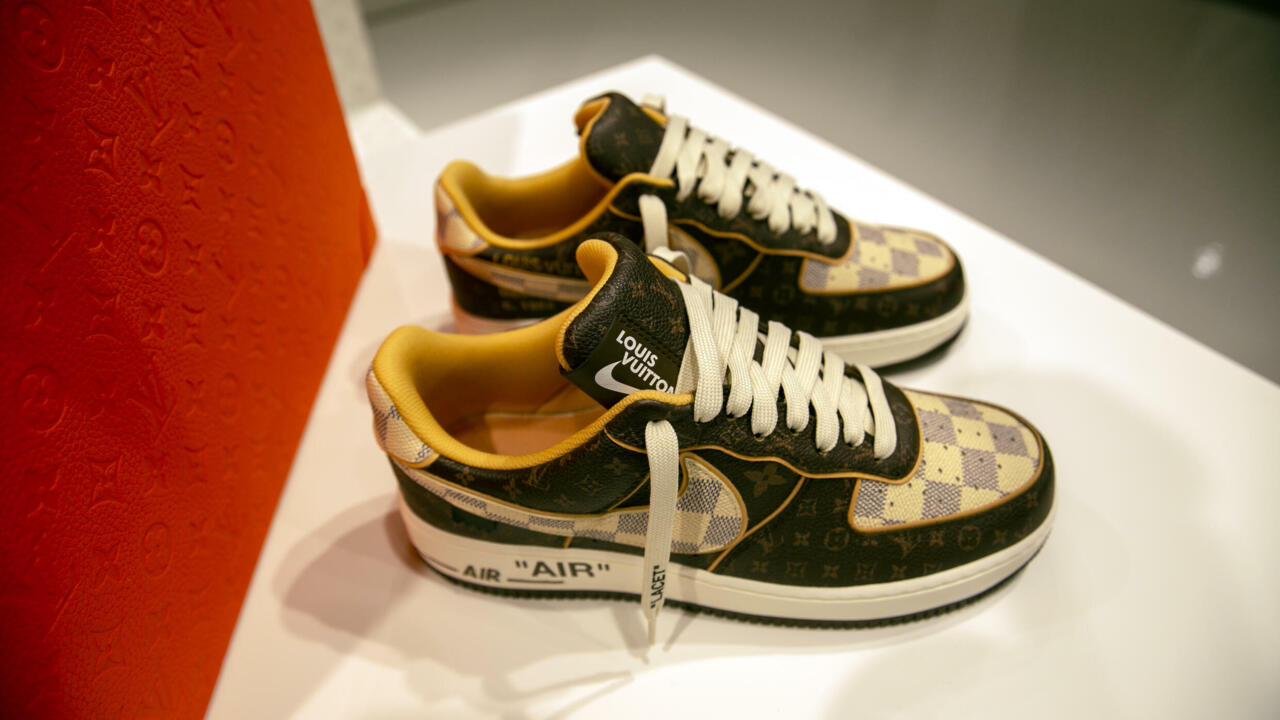 A pair of Nike Air Force 1s designed by Virgil Abloh for Louis Vuitton and sold at auction by Sotheby's.

A total of 200 pairs of Nike, in collaboration with the Louis Vuitton brand and designed by the late American designer Virgil Abloh, were sold at auction, totaling more than 25 million dollars.

More than 100,000 dollars per pair of basketball on average.

The sale of 200 Nike Air Force 1 models designed by

The auctions were made exclusively online, from January 26th.

And the date has a lot to do with the success of this sale, since it was barely a week after the presentation in Paris of the latest collection of the artistic director of Vuitton, who died at 41 of cancer in last November.

Very popular among young people, Virgil Abloh was known for his ability to make the connection between luxury and

Evidenced by this collaboration and its success.

An investment for luxury brands

At auction, the most expensive pair, flocked with the Nike comma and the Vuitton checkerboard, went for more than $350,000, a record for this model.

The auction house estimates that buyers from more than 50 countries around the world participated in the auction and that more than half of those who won the lots are under 40 years old.

have become particularly popular collector's items, which can be snapped up for tens of thousands of dollars.

To give themselves a facelift and expand their clientele, big names in luxury have become accustomed to creating collections in partnership with sports or

: Basketball, "a shoe that can unite everyone"

The creator Virgil Abloh had meanwhile anticipated the organization of this sale before his death.

Proceeds will be donated to the “Virgil Abloh Post-Modern Scholarship Fund,” a scholarship supporting the education of students of African American and African descent.

Death of designer Virgil Abloh: a final parade and tributes from around the