Seven opponents of Nicaraguan President Daniel Ortega have been sentenced to up to 13 years in prison for “undermining national integrity” or “conspiracy”, announcing… 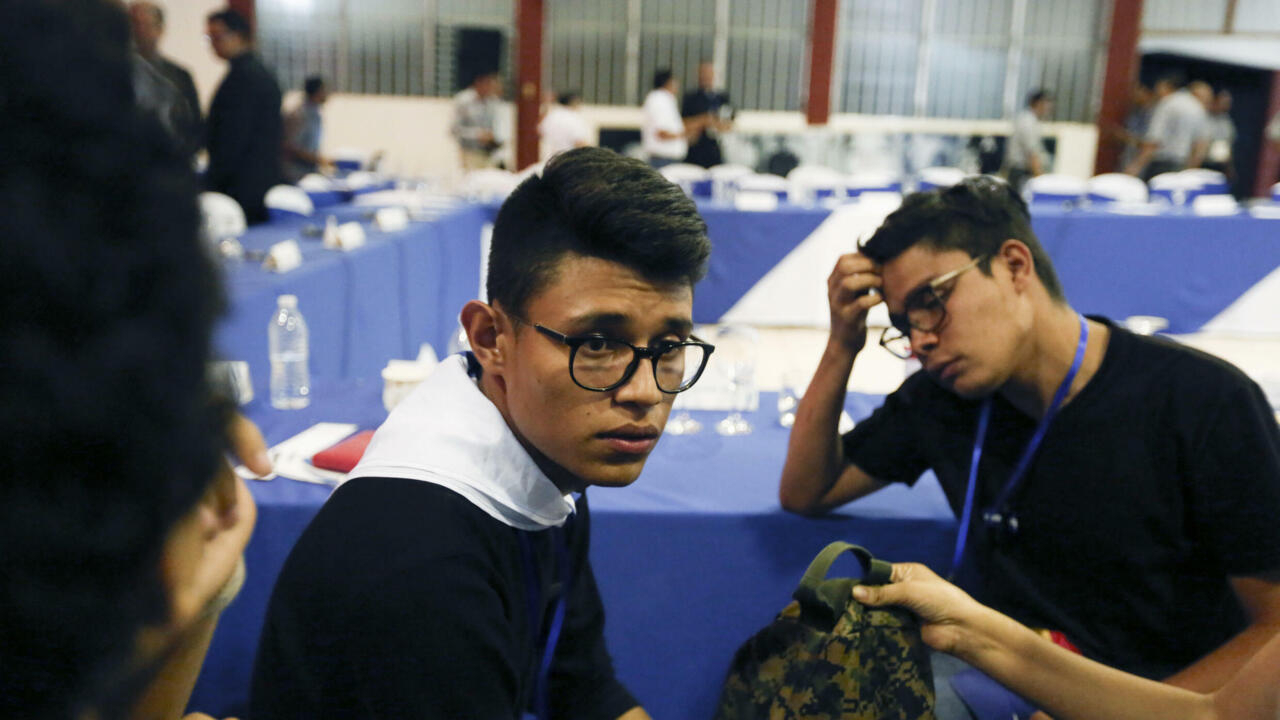 Student leader Lesther Aleman here in May 2018 was sentenced to 13 years in prison.

Seven opponents of Nicaraguan President Daniel Ortega have been sentenced to up to 13 years in prison for "undermining national integrity" or "conspiracy", a human rights organization announced on Thursday (February 10th).

Student leader Lesther Aleman, journalist and former presidential hopeful Miguel Mora and opposition activist Yaser Vado were sentenced to 13 years in prison each, according to the Nicaraguan Center for Human Rights (Cenidh).

Dora Maria Tellez, ex-figure of the Sandinista guerrillas, and Maria Fernanda Flores, former deputy and wife of ex-president Arnoldo Aleman (1997-2002), were each sentenced to 8 years in prison.

Their trials were held behind closed doors in early February

in a prison in Managua, El Chipote, where most of the 46 opponents arrested in 2021 before the holding of the presidential election won by Daniel Ortega for the fourth consecutive time are held.

Fifteen of these opponents have already been found guilty of undermining national security or of "conspiring", but not all of them received their sentences immediately.

, 24, is a student leader who publicly called on Daniel Ortega to resign during the dialogue the Catholic Church promoted between the government and social partners involved in the 2018 anti-government protests. Miguel Mora, 53, was the director of the private channel 100% Noticias, very active in denouncing the repression of the 2018 demonstrations.

He had announced in 2021 his intention to be a candidate for the presidency of Nicaragua for the Democratic Restoration Party (PRD), one of the three main opposition formations, in the elections of November 7, but his candidacy had been canceled by the court. electoral.

is a member of the Renovating Democratic Union, a breakaway party from the ruling Sandinista movement.

, 66, is a former comrade in arms of the current president, who went into opposition following dissension within the Sandinista movement.

This historian is one of the founders of the Sandinista Renovation Movement (MRS, centre-left), which has since become the Union for Democratic Renewal (Unamos).